Several developers have criticized the concept of the PS4.5/ PS4K, saying that a "flies in the face of the purpose of consoles" and that some developers will refuse to "develop around it".

To start of the Co-founder of BioWare, Greg Zeschuk, stated that the PS4.5 would be a pain to develop for, saying that having two versions of the same console with large power differences completely misses the point of a console is supposed to be. With consoles traditionally being a single piece of hardware that will be identical across millions of units, allowing developers to develop a game with close to the hardware optimizations.

Simply put a PS4.5 would force developers to put two times the effort into optimizing a game for both the original PS4 and upgraded PS4, which will likely not be worth the extra effort when it comes to increasing potential sales.

Colin Moriarty, the former editor of IGN and co-founder of KindaFunnyGames has stated that trusted sources have told him that developers are not happy with the PlayStation 4.5 and the prospect of having to develop around it, stating that it will cost developers more time and money in order to work around.

A trusted source tells me most developers are not happy with PS4.5, and having to develop around it. Extra cost, planning, other nonsense, 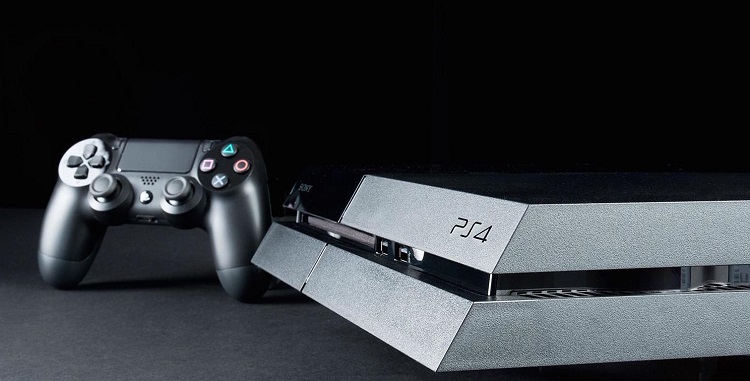 Below are leaked specifications for the website GiantBomb, which claims that the PS4K, codenamed Neo will contain the same 8 Jaguar CPU cores with a clock speed boost of 0.5GHz and contain not only 2x the GPU Compute units but also use a newer version of AMD's GCN architecture and run at higher clock speeds of 911MHz.

Looking at these specifications we can see that the CPU portion of the PS4 Neo has a 30% boost in performance and the GPU has a double the GPU cores with almost a 14% overclock, which gives the PS4 Neo around 228% more GPU performance than the PS4, not accounting for any performance gains from using a new GPU architecture.

The PS4/5 will force developers to create two versions of their games in order to cover the PlayStation 4 and 4.5, effectively making them have to do the bulk of the work that could otherwise have been used to ship the game faster or develop an Xbox One or PC version of their game.

Having two vastly different versions of the same console may sound like a good idea to some end users, but the idea fragments the market space needlessly for developers, making the development for games on the platform more time-consuming and more expensive.

You can join the discussion on developers criticizing Sony's plans to release a PS4.5/PS4K on the OC3D Forums.

NeverBackDown
I mean I'm not gonna say I told you so.. But I did say this before

NeverBackDown
Quote:
Well it makes sense doesn't it? Why would you want to make two versions of the same game for the same platform?? I'd be angry too!Quote

AndyN
They may as well bite the bullet and call it the PS5, even before any of the current gen consoles came out I was thinking it would be a short lived generation due to them being so underpowered.Quote