Destructoid has disbanded their UK writing team, but the team may continue working together through Patreon as an independent entity.

Before the team was let go Destructoid had 3 salaried UK writers, Laura Dale, Vikki Blake and Joe Parlock, who will all be leaving the site at the end of the month. Laura Dale, former UK Editor at Destructoid has expressed interest on Patreon, the indie crowdfunding platform, that the team would like to continue working together

Laura Dale, former UK Editor at Destructoid has expressed interest on Patreon, the indie crowdfunding platform, that the team would like to continue working together and that could be possible thanks to crowdfunding.

Our team being dismantled is apparently nothing to do with content quality of viewership of content, and due to seasonal financials and our team of three being the most recent additions to the salary payroll

In a perfect world, I would like to bring Vikki and Joe over to my little content creation platform,

I want to rebrand the DestrUKtoid podcast, keeping the format intact, and relaunch it without the Dtoid name. Basically, I want to begin growing this from just my content, to content in a similar vain to my own from other writers I have worked with and who I trust. 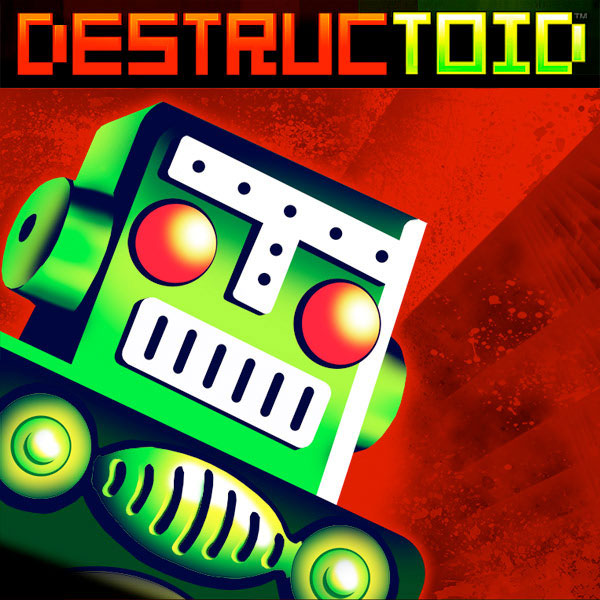 Below is the new $3,000 goal for the "LauraKBuzz Network" Patreon, which has moved from $2,222 to over $2,717 in under 24 hours, hinting that their readers may be willing to crowdfund their work.

At $3,000 PCM, I will be able to bring Destructoid UK staff members Joe Parlock and Vikki Blake on board my team, having them create content under the LauraKBuzz umbrella and paying them a salary.

This will allow the creation of a much larger amount of multi person content, like group LPs, livestreams and roundtables.

With the prevalence of Adblocking services, it has become increasingly difficult for a lot of media outlets to make a profit, with several high profile video game journalists and personalities already moving towards a crowdfunded payment model.

You can join the discussion on Destructoid disbanding their UK writing team on the OC3D Forums.