When gaming on a budget your monitor is often the most important tool in every gamer's arsenal after all, a monitor is what PC gamers will primarily be looking at and even the best PC graphics can look terrible on a sub-par display.

Too often budget minded gamers settle for sub-par displays when starting out their PC gaming journey, often settling for a second-hand model that was purchased cheaply from sites like Gumtree, Ebay or even a local charity shop. Many forget that displays can offer a lot more these days and that modern displays will often reward users with enhanced visual quality without any need for additional GPU power.

Today we will be looking at a new promotion from Ebuyer, which currently lists an LG 22MP68VQ 21.5-inch display for £92.99 here in the UK, which is very cheap for a 1080p IPS display, especially given its support for FreeSync.

For under £100, this display offers pretty much everything that can be expected of it, with a respectable FreeSync Range of 40-75Hz, which eliminated screen tearing between these framerates and gives this display a gamer-friendly max refresh rate of 75Hz rather than the current standard of 60Hz. Combine this with an IPS display and gamers will also be provided with a great visual experience, with a GTG response time of 5ms, which should be expected from an IPS display. 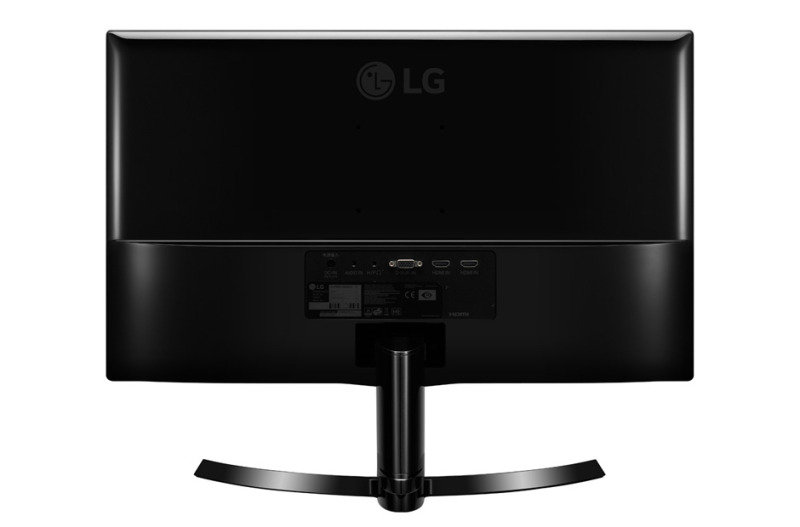 Combine this display with a FreeSync compliant GPU like the RX 470 and budget minded gamers will be delivered a great gaming experience, something that simply cannot be matched at this price point given the high cost of G-Sync monitors.

The two major downsides of this display are as follows, the FreeSync range is just 40-75Hz, which means that this display does not support AMD's Low Framerate Compensation (LFC) technology, which means that outside of this refresh rate range that screen tearing can occur like in normal displays. The 22MP68VQ also lacks support for VESA monitor arms, which will be an issue for users of multiple displays.

This display will come with VGA, DVI-D and HDMI inputs, with only the HDMI input supporting AMD's FreeSync technology.

You can join the discussion on LG's sub-£100 FreeSync IPS display on the OC3D Forums.

jimma47
Shame about the lack of VESA mounts as this would be a great introduction to triple screen gaming. Still it's a bargain.Quote

Dawelio
Quote:
Maybe they didn't went for it, since that might have added a bit to the overall cost?...Quote

jimma47
Quote:
A little - maybe there's some licencing deal behind it but most cheap monitors don't have them any more.

You can always use a metal plate and some strong double sided tape.Quote

SuB
Quote:
If you want a broken monitor, sure...Quote
Reply