Both of these offers will deliver a lot of GPU performance for the money, especially if purchasers are interested in playing any of AMD's bundled games. Both graphics cards are also backed up by a three-year warranty from MSI. 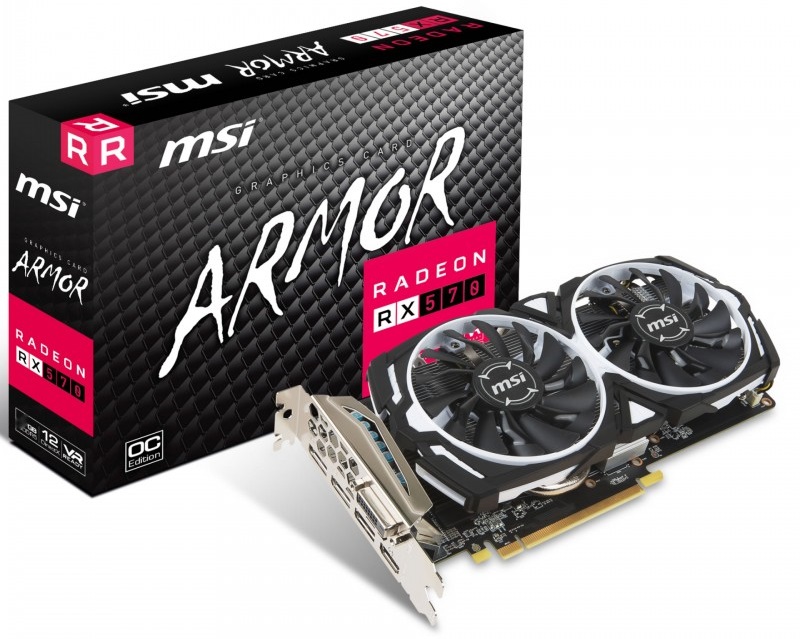 When it comes to new graphics cards, it is hard to fault the value for money that is currently on offer here. Even without AMD's "Raise the Game" bundle these graphics cards can be considered bargains, making them more than worthy of considering if you are building or upgrading your gaming PC on a tighter budget. Most of us can't afford the Nvidia RTX series after all.

You can join the discussion on MSI/OCUK's Radeon graphics card deals on the OC3D Forums.

FTLN
Wait for black friday, im sure they will come down further.....Quote

russler
not all retailers offer the 3 free games either, i know amazon dont.Quote
Reply