Custom Radeon RX 6900 XT GPUs are reportedly in the works

Custom Radeon RX 6900 XT GPUs are reportedly in the works

Early rumours surrounding AMD's Radeon RX 6900 XT claimed that the graphics card would be AMD exclusive, limiting the graphics card to its reference design. Now, it looks like this will not be the case, as AMD has allowed their AIB partners to create custom graphics cards above their existing Radeon RX 6800 XT designs.

The FPS Review, citing sources from MyDrivers, has claimed that AMD has given their AIB partners the green light to create custom RX 6900 XT graphics cards. We can also confirm that through XFX's press release regarding their RX 6800 XT graphics card, where they claim that their RX 6800 XT Speedster MERC 319 features a power system that was based on "AMD's design that was originally intended for the 6900 XT", that the company already has custom GPU designs which are capable of handling an RX 6900 XT.

If we are honest, there is little reason for AMD to prevent their board partners from creating custom Radeon RX 6900 XT graphics cards. Premium GPU models prefer premium custom SKUs. Many consumers will not buy reference GPUs when they know that overspecced aftermarket models are available, especially if they are loyal to brands like ASUS ROG, Sapphire Nitro or Gigabyte Aorus. 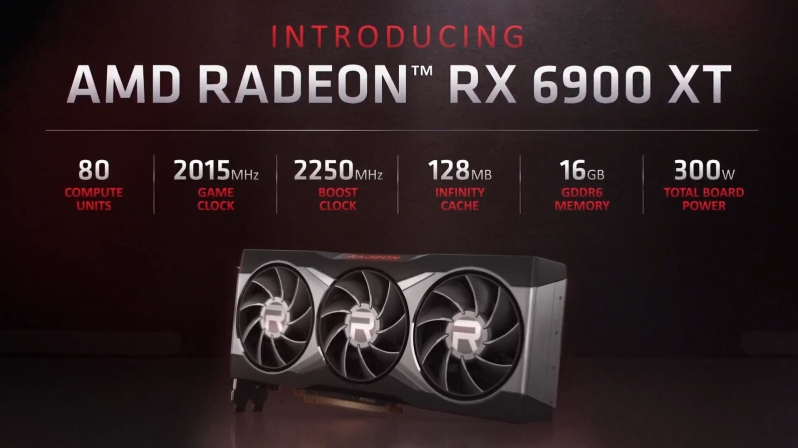 You can join the discussion on AMD reportedly allowing their AIB partners to create custom Radeon RX 6900 XT GPUs on the OC3D Forums. 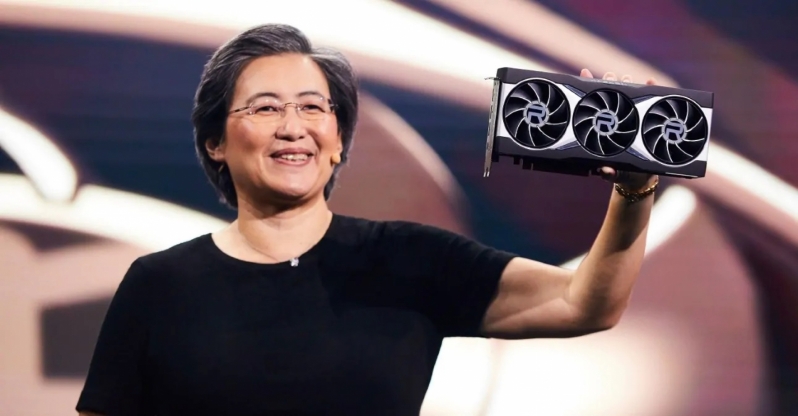