AMD's due to reveal its RX 6000 series of graphics cards later today as part of their "Where Gaming Begins Part 2" stream. This stream can be viewed here. Below is a list of recently leaked specifications for AMD's RX 6000 series.

(Images within this article are of Nvidia's RTX 3080 Aorus Master) 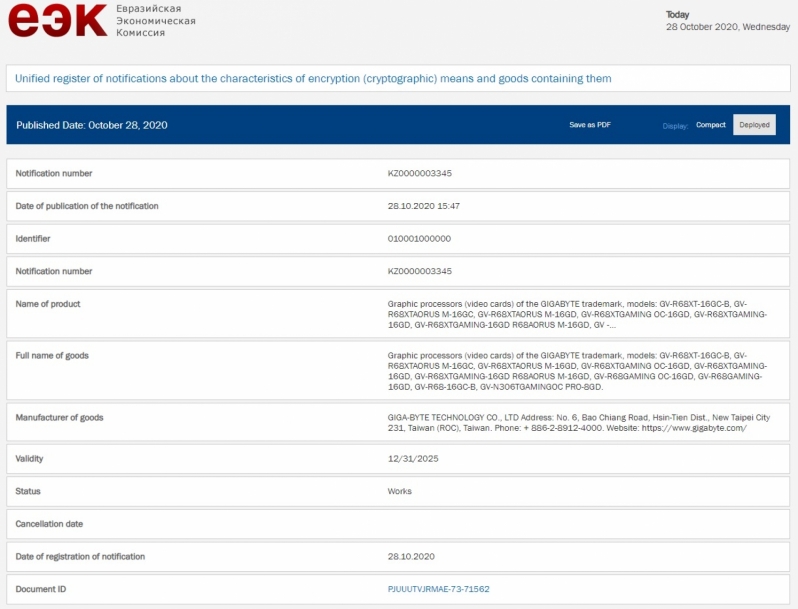 You can join the discussion on Gigabyte's 16GB Radeon RX 6000 series GPU listings on the OC3D Forums. 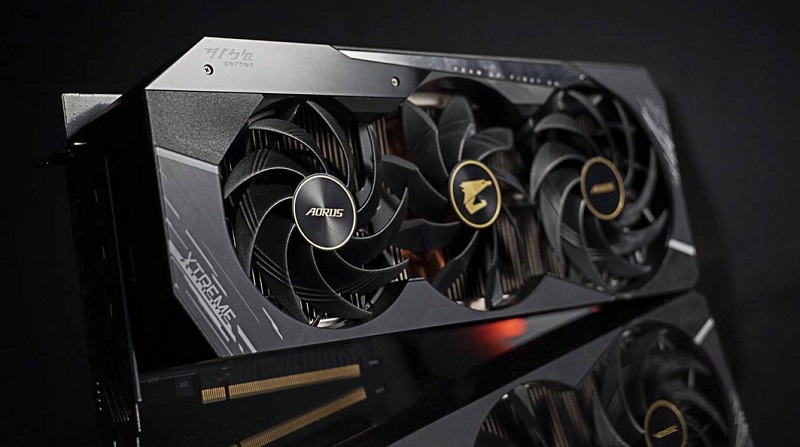 AlienALX
That card is perfect. No big lumps of white, and with the RGB off it looks stunning.Quote

trawetSluaP
Quote:
Same as the 30 series.

lets see how much they are priced at. I'll wait for the independant reviews though. I normally buy Sapphire for AMD cards so i'll be interested in those cards in particular.Quote
Reply