Creative Assembly has two new Total War Games in the works, one of which will be historical and the other being the second part of the Total War: Warhammer Trilogy.

The next historical Total War game is currently in pre-production with the developers will conducting detailed research into a historical era, technologies, and cultures that will be included in the game. At this time Creative Assembly says that "It will be huge, it will be historic" and "It will not be soon". Sadly Creative Assembly did not announce the time period or the title of the game.

The Team behind Total War: Warhammer is currently working on the first major update for the game, which is now in final testing and is expected to be released soon. The new content team for the game is currently creating both DLC and Free-LC for the title, some of which has already been announced. 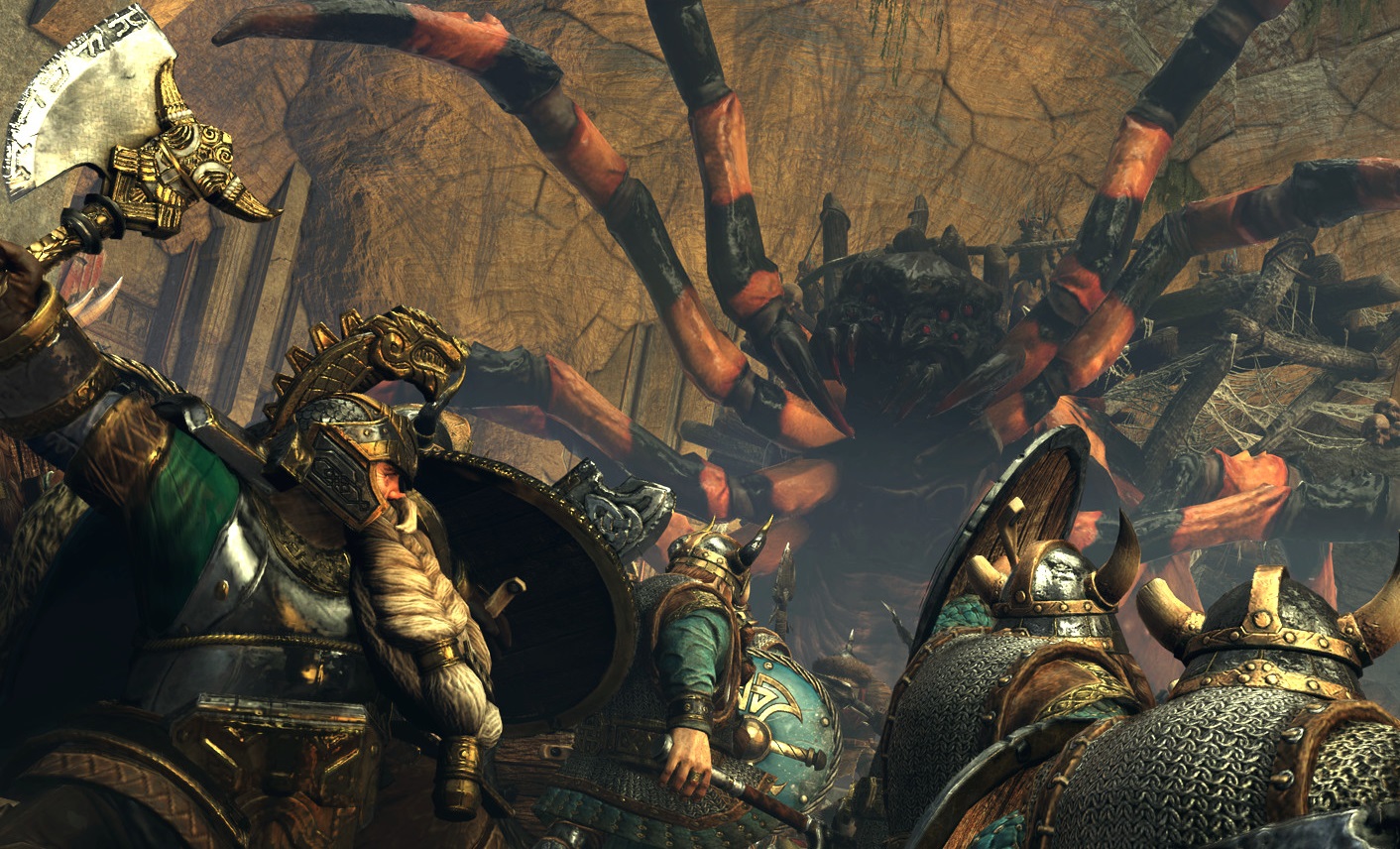 You can join the discussion on Creative Assembly's upcoming Total War releases on the OC3D Forums.

NeverBackDown
While it's safe to assume we already knew they were doing this, it's good to hear that they are increasing the scope of the games, hopefully they can get more creative and add/improve many features. Mainly sieges and AI.Quote

NeverBackDown
Quote:
Was the same way at first, but after playing Warhammer, it's easily the best TW game in a while. Probably since S2. What makes it great was the fact it was fantasy, which means more open to creative designs. Which then has potential to carry over to history TW and improve the game still. So I'm excited for it too

demonking
There are rumours flying around that CA are working on a ww1 TW. But we'll have to wait and see.Quote

Greenback
Quote:
Not sure about that 1 considering hearts of iron, i know not the same but theme wiseQuote
Reply