Corsair has just released their all new cool gray Vengeance LPX Memory memory kits, offering speeds of up to 3200MHz and capacities of up to 16GB per DIMM. These new grey memory DIMMs would look great in an ROG-themed PC alongside some of their Red memory. 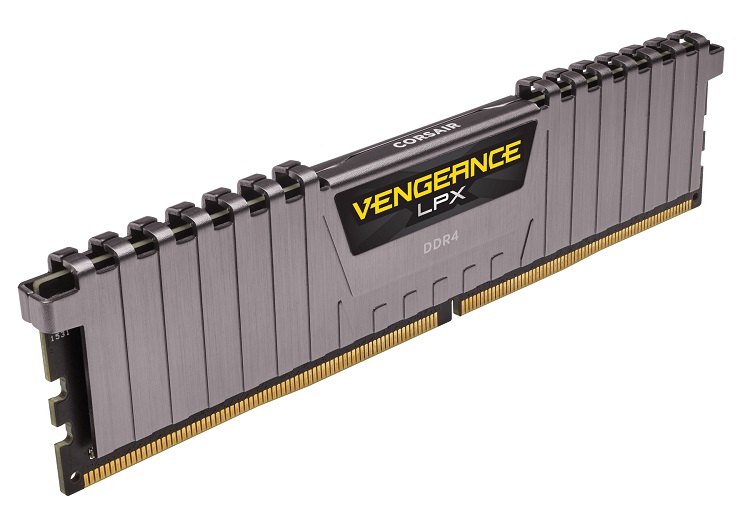 It is great to see Corsair widen their selection of DDR4 memory with all new colour options, though it would be nice to see more colour options in the future, perhaps with some orange or green memory.

You can join the discussion on Corsair's Cool Grey Vengeance LPX DDR4 memory on the OC3D Forums.