Bringing the Cool factor to the monitor market

The Cooler Master brand name has some obvious connotations. They are the masters of PC cooling, right? No, these days Cooler Master is about more than mere CPU cooling, having expanded to cases, accessories and now, gaming monitors.

The 30-inch GM219-30 will support refresh rates of up to 200Hz and offer a display resolution of 2560x1080, The screen will offer users an adjustable stand, some form of HDR support (unconfirmed specification) and offer a 1ms response time. The screen's MSRP is said to be $399.99, though this may change before launch.

Cooler Master's higher-end GM219-35 screen will boast support for FreeSync 2 and an unconfirmed DisplayHDR specification. The monitor will support refresh rates of up to 120Hz and offer a native resolution of 3444x1440. The MSRP of the GM219-35 is said to be $999.99, though this may change before the screen's retail release. 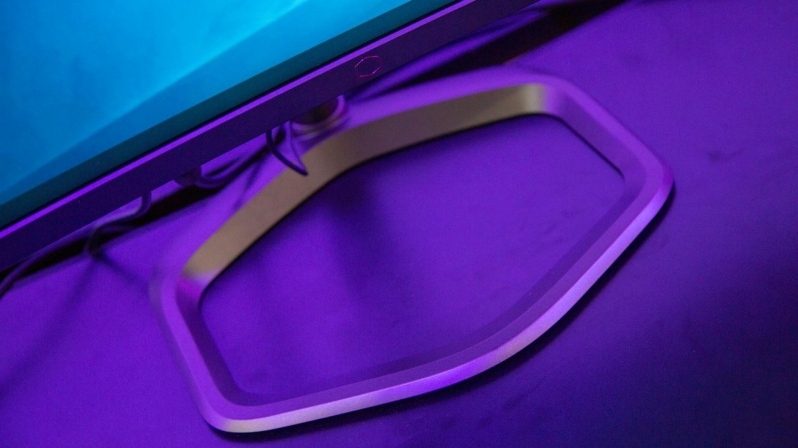 You can join the discussion on Cooler Master's Monitor plans on the OC3D Forums.