Blizzard has spoken out about "Vanilla WOW" Nostalrius server shutdown, stating that there is no clear legal path that can allow such servers to exist while protecting their own rights.

In the world of Intelectual Property, IP, you have to actively protect it or risk losing your ability to protect it entirely, meaning that there is no room to allow anything that is not yours to be using your IP without risking your IPS protected status.

In an open letter to the World of Warcraft community, Blizzard Employee "Nethaera" stated that they know that there is an audience that desires the classic World of Warcraft experience, but that developing classic servers would be a difficult challenge and not as easy to implement as simply rolling back a few patches. It is also stated that Blizzard had look into the possibility of granting an operating licence to allow a private vanilla WoW server to exist, but that there was no way to do so that would offer full protection of their WoW IP.

Why not just let Nostalrius continue the way it was? The honest answer is, failure to protect against intellectual property infringement would damage Blizzard’s rights. This applies to anything that uses WoW’s IP, including unofficial servers. And while we’ve looked into the possibility – there is not a clear legal path to protect Blizzard’s IP and grant an operating license to a pirate server.

We explored options for developing classic servers and none could be executed without great difficulty. If we could push a button and all of this would be created, we would. However, there are tremendous operational challenges to integrating classic servers, not to mention the ongoing support of multiple live versions for every aspect of WoW. 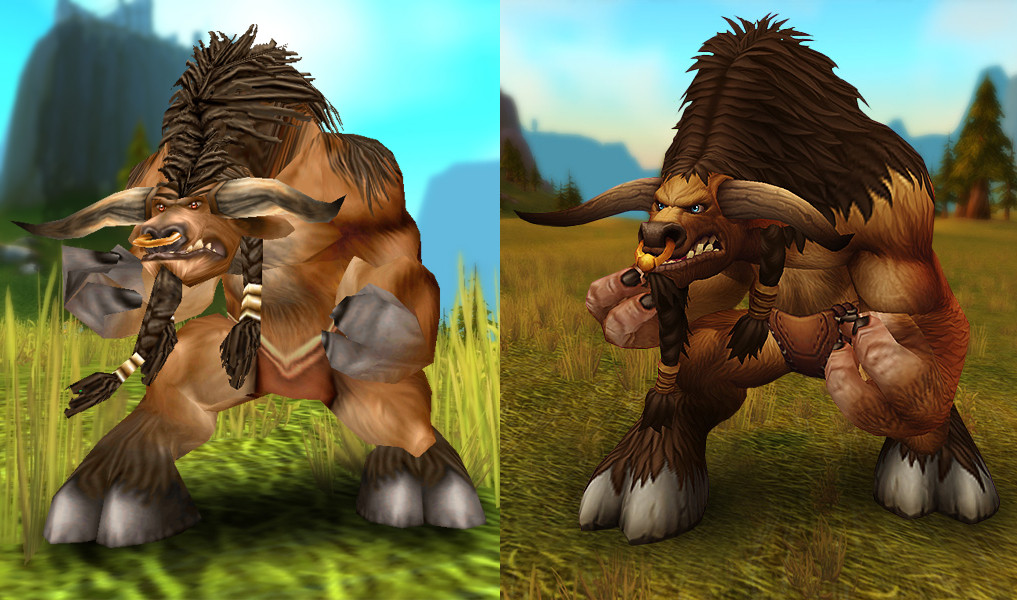 The original World of Warcraft MMO was a very different game from what is today, making many long-time WoW players wish to return to the early days of the game where the game was more community focus and there was the possibility of having a unique item, recipe or just the feeling that your guild membership had a larger meaning.

Over time, World of Warcraft has gotten more accessible, with the game requiring a lot less grinding than was originally required in order to max out a character's level, find a rare piece of loot or complete a difficult raid, which has in part contributed to World of Warcraft's decline, at least in terms of losing long-time players/subscribers.

Hopefully, Blizzard can find a way to allow users to experience the Original World of Warcraft in time, but for now this is likely to remain a largely disputed issue among WoW fans for some time to come.

Special thanks to Tolemac on the OC3D Forums for providing insight and information on this topic to make this article possible.

You can join the discussion on Blizzard closing down the Nostalrius Classic WoW server on the OC3D forums.

Despite it being a bigger game in all.Quote

barnsley
Quote:
Its a completley different game. Its like comparing chalk and cheese.Quote

MadShadow
As an ex-Runescape player I can really understand why people would want to go back to the older version. Good thing we have RS Classic :PQuote
Reply