BIOSTAR has posted the specifications of a new mining oriented GPU, coming with the "VA47D5RV42" model number and releasing with a GPU model that sits between the RX 460 and RX 470.

This new GPU will be based on AMD's RX 470D GPU design, which was previously only available to select markets and pre-built systems, coming with 1,792 stream processors instead of the RX 470's 2,048. This gives this GPU a 12.5% decrease in GPU core count, though it still comes with 4GB of GDDR5 memory on a 256-bit memory bus.

Unlike other mining-oriented GPUs, the "VA47D5RV42" seems to come with a full assortment of display outputs and listed support for DirectX 12, Vulkan and AMD FreeSync. BIOSTAR says that these specifications and pictures can be changed at any time, so the company could be planning to axe display connections with this GPU's retail release. 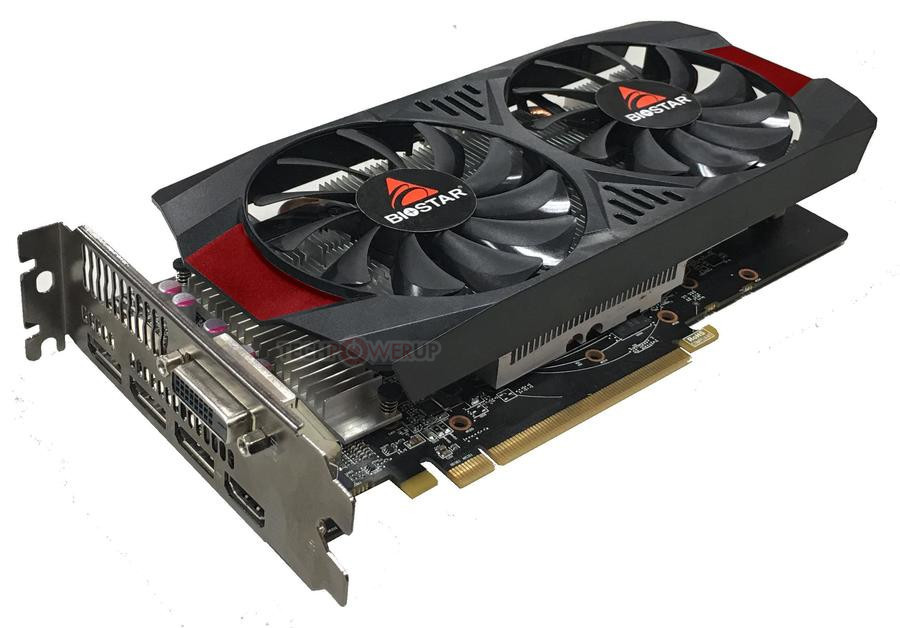 BIOSTAR has not revealed the pricing of this new GPU, though it is likely that the release of this graphics card will be limited to the Chinese market.

You can join the discussion on BIOSTAR's RX 470D-based mining GPU on the OC3D Forums.

wozza365
Will be interesting to watch when mining is no longer profitable again and these cards will be like £20.Quote

The_Governour
Damn all this mining...... for now there is a shortage of GPU's here in Spain - with waiting lists.Quote
Reply