Battlefield 4's Expansions are all free until September 19th

Right now all of Battlefield 4's 5 Expansion packs are free on Origin until September 19th, giving all Battlefield 4 players access to a variety of new maps and content for free.

This promotion will require players to own Battlefield 4, though this is currently available for £14.99 on EA's  Origin storefront. 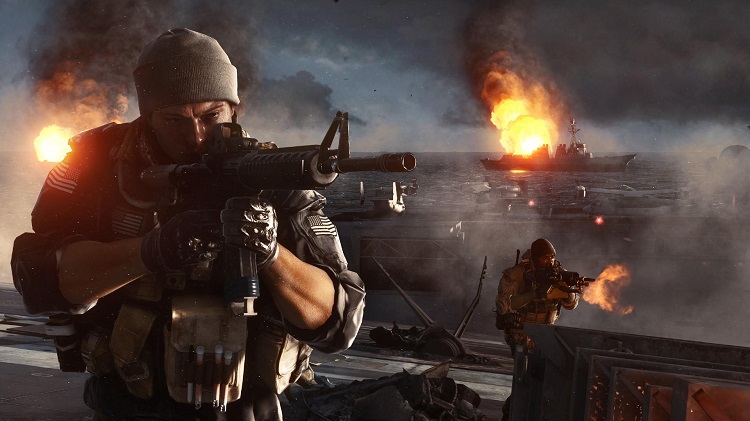 You can join the discussion on EA's Battlefield 4 free Expansion promotion on the OC3D forums.

All of Battlefield 4's Expansions are available for free on Origin until September 19th.https://t.co/v4wlmIxrSy pic.twitter.com/yyeIbCpZ3h

Daiyus
Nice. I bought BF4 in the sale a few months ago for less than a fiver and now I get all the DLC's free. Not a bad deal for being patient.Quote

Kushiro
all of my BF4 290x keys expired

TalllPaul
Last time I get Premium, I will wait a few years for the free maps :PQuote

NeverBackDown
Yep got it for a couple dollars then I got all the DLC free. Not bad at allQuote
Reply