Ready to capture/stream some footage?

AVerMedia is one of the big names of game streaming, offering consumers affordable capture devices for both PC and console gamers. To celebrate Black Friday, the prices of AVerMedia's streaming products have taken a significant hit, which is great news for anyone who needs a capture card upgrade or is looking to enter the world of game streaming.

Whether you are looking to stream 1080p footage online or plan to capture full-fat 4K footage for YouTube, AVerMedia has something that will suit your tastes, even for those who wish to capture HDR footage or pass-through their HDR signal while capturing standard SDR footage.

Below are AVerMedia's UK capture card deals, but thankfully the company has compiled a list of similar deals for global purchases, including deals from the US, Canada, France, Germany, Italy and more. 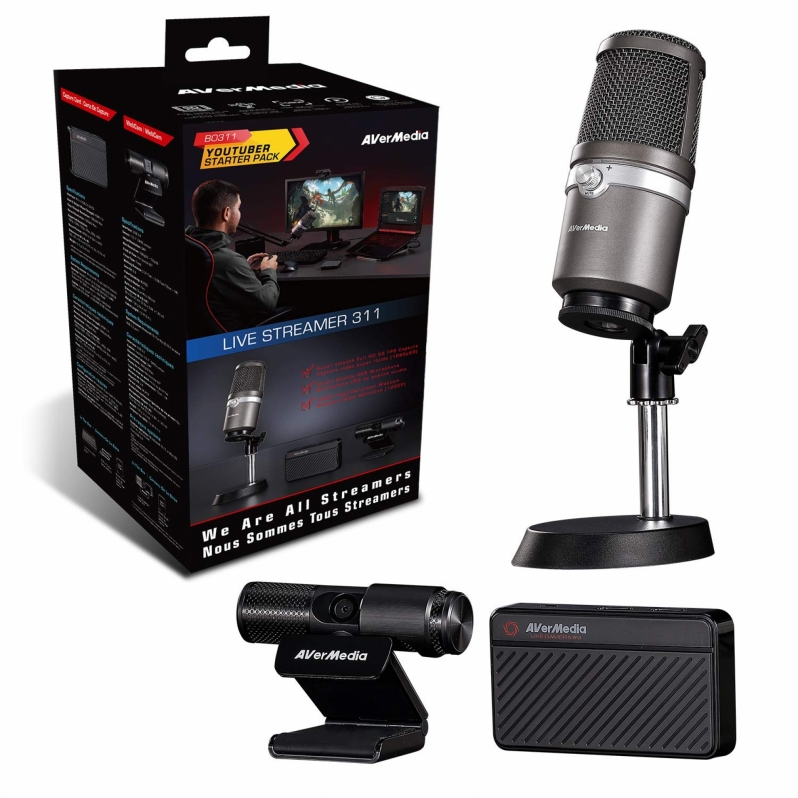 You can join the discussion on AVerMedia's Black Friday Deals on the OC3D Forums.