Eager to push display technology further forward, AUO has announced their plans to showcase an 85-inch 8K (7680x4320) 120Hz display at Touch Taiwan 2018. This display will feature HDR10 support on a Quantum Dot (QLED) panel, which offers a peak brightness levels of 1,200 nits, support for a high refresh rate and 110% coverage of the NTSC colour gamut.

AUO also boasts that this display offers a leading bezel-less design and low levels of screen reflectivity, which when combined with this display's other specifications creates an attractive package. At this time AUO has not revealed detailed specifications for this display, such as the number of dimmable areas in the screen's FALD (Full Array Local Dimming) backlight. 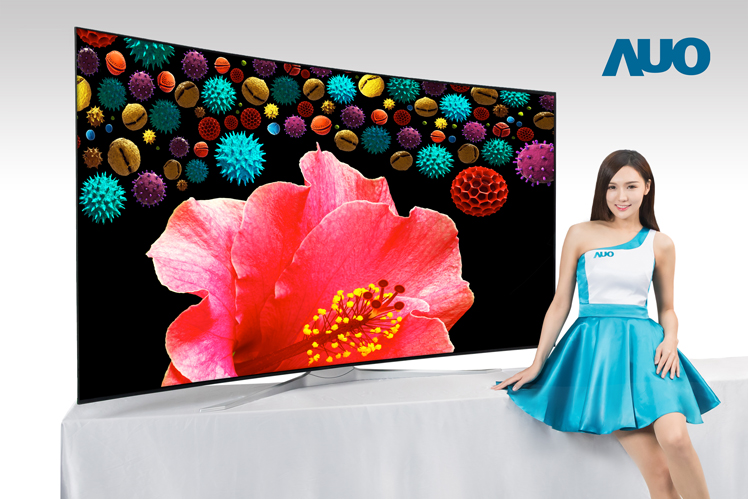 This panel currently sits in the "future-displays" category of TV technology, offering a resolution and refresh rate that is far beyond what both DisplayPort 1.4 and HDMI 2.0 can deliver.  HDMI 2.1 can support 8K at 120Hz, though this requires Display Stream Compression and 4:2:0 chroma sub-sampling. Right now, there are no graphics cards with HDMI 2.1 support, nevermind a graphics card that is capable of playing games at such an extreme resolution/refresh rate.

You can join the discussion on AUO's 85-inch 8K 120Hz HDR television on the OC3D Forums.