Get the best of both worlds with the TUF Gaming VG32VQ

Typically, you can either have ELMB or adaptive-sync, as ELMB technology requires a strobing backlight and syncing this backlight with a variable refresh rate display isn't an easy task, which is why ASUS' concurrent ELMB and Adaptive Sync capabilities are so noteworthy.

ASUS claims that their ELMB-Sync technology is "ASUS-exclusive", which means that it might take a while for similar features to become available from other monitor makers.

This tech should release first with ASUS' TUF Gaming VG32VQ, a 32-inch 1440p VA monitor which supports HDR and a 144Hz refresh rate. ASUS has not specified the full HDR capabilities of this display or its intended release date, though its inclusion of ELMB-Sync along makes this monitor one to watch out for. 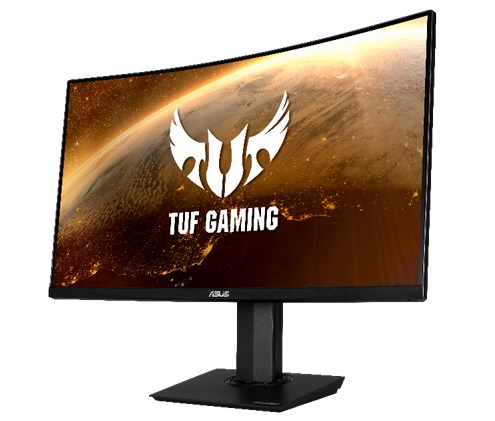 You can join the discussion on ASUS' TUF Gaming VG32VQ Gaming Monitor with ELMB-Sync on the OC3D Forums.

NeverBackDown
Very interested in this. As someone who sits at a computer for 40+ hours a week for work and gaming this would definitely help. I'm already blind as it is so I may as well not make it worse.Quote
Reply