ASUS ROG has just posted about a new cooling solution for an upcoming graphics card, the question is what is this upcoming GPU and how cool is this new thermal design.

This picture doesn't really tell us much about this new GPU cooler, but it could be a new thermal design for the GTX 980Ti, whenever Nvidia decide to release it. Right now it looks like it will have 3 fans, judging by the 3 red circles and will have some visible heatpipes at the bottom. It looks like this cooler will be ASUS' DirectCU3 cooler, but it could be something that is exclusive to a high end ROG product.

ASUS ROG have this to say on their Facebook page.

What is blazing fast, keeps its cool under pressure, protected by armor, and you don't even hear it coming? 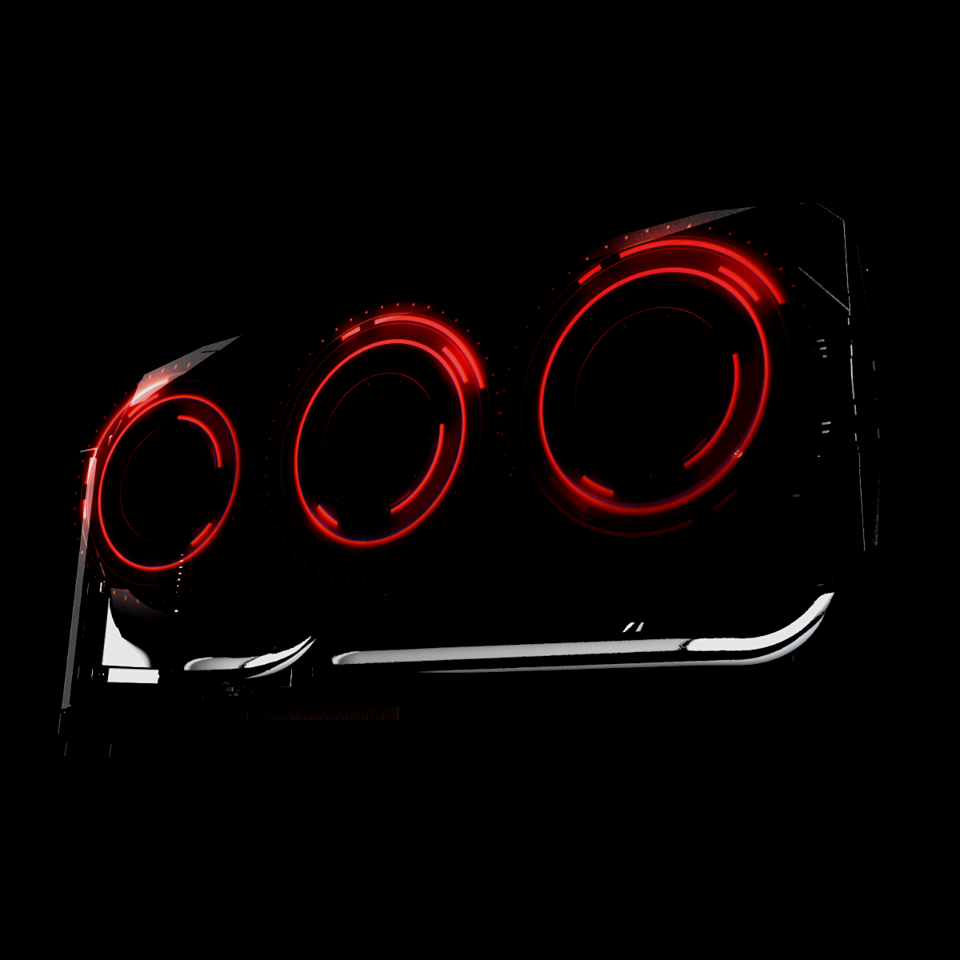 You can join the discussion on the ASUS DirectCU3 cooler on the OC3D Forums.

ASUS ROG just posted this picture. Is it a new Cooler, perhaps a DirectCU3 cooler?http://www.overclock3d.net/articles/gpu_displays/asus_teasing_directcu3_cooler/1

Dawelio
Whatever it might be, even if looks most likely like a new cooler... it does certainly look quite sweet!

Dawelio
Quote:
Well he did state it was just a posted image...

Feronix
Quote:
I'm gonna go with either an advanced Strix, or a Sabertooth themed card