With Nvidia's recent announcement of the GTX 1060 several Nvidia AIB partners have already been showcasing their own custom versions of this new GPU.

ASUS has been teasing not one but 3 custom GTX 1060 GPUs on their twitter account, from their budget friendly GTX 1060 Turbo to their all white dual fan GTX 1060 Dual all the way to their premium overclocked GTX 1060 Strix Gaming.

At this time we do not know what prices these upcoming GPUs will have, or what clock speeds they will have but more information should be released shortly as we move closer to this GPUs retail release. 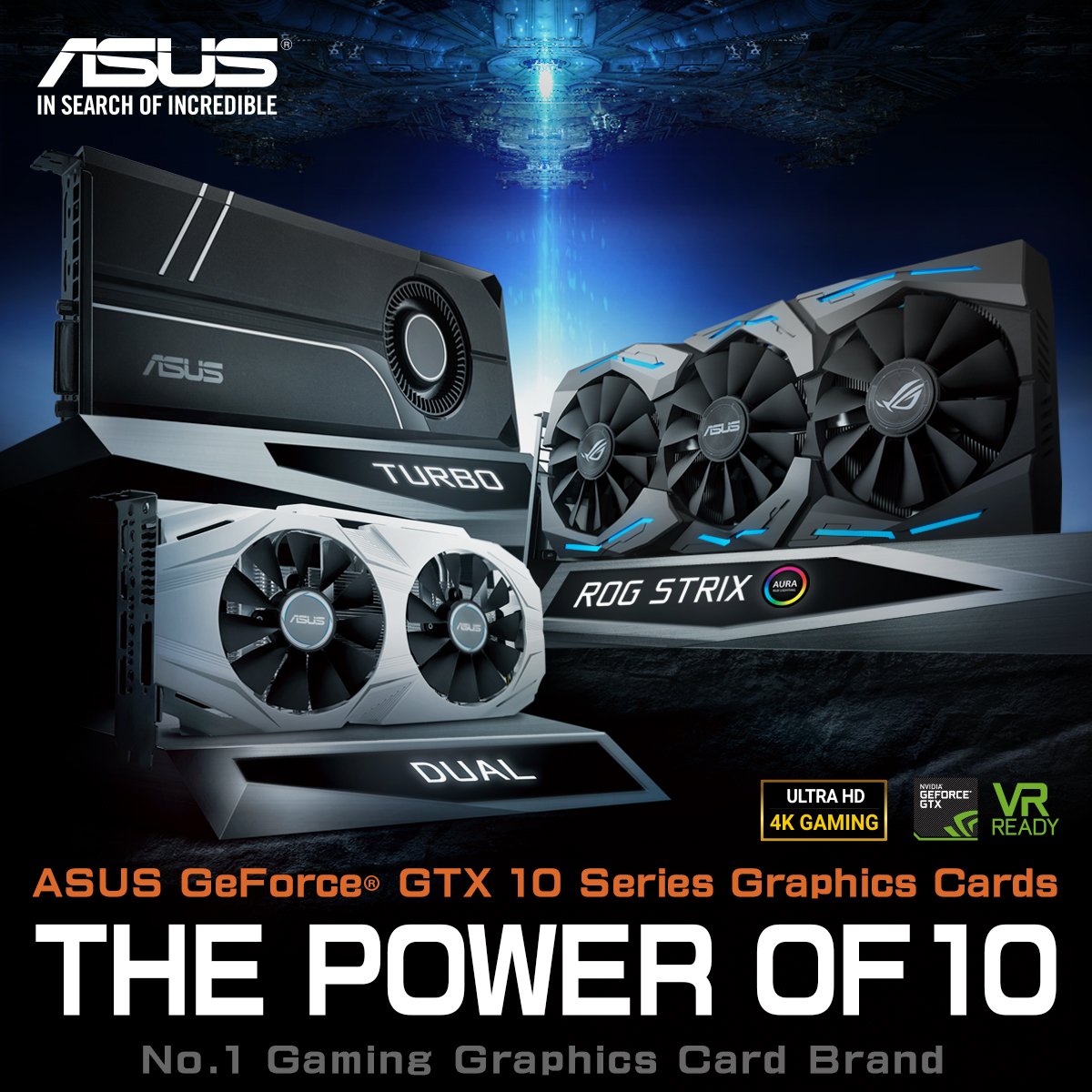 ASUS has been teasing not one but 3 new custom GTX 1060 GPUs.https://t.co/feSt8OeEtp pic.twitter.com/2o3QMF53wk

Kushiro
seems like a while now since those dual fans.

Dont remember any from the 980/970 from Asus.Quote

NeverBackDown
Course they did. Tease 3 Nvidia GPUs and amd users only get one variant..Quote
Reply