It won't be in the US, but is the same true for the UK and EU?

Nvidia's RTX 3080 is due to launch on September 17th, but it looks like retail shelves will be missing ASUS' premier model, the ROG Strix RTX 3080. The image below is a quote from ASUS USA's Juan Jose Guerrero (via Reddit), who has stated that the company's ROG RTX 3080 Strix models should release "sometime after the 21st.

We have heard reports that many of Nvidia's AIB partners will be unable to release their flagship RTX 3080 models on launch day. This suggests that Nvidia may not have given their partners enough time to validate designs which do no utilise a variant of Nvidia's reference RTX 3080 PCB. This time crunch could slow down the release of fully custom RTX 3080 models by several weeks, or longer is any of these designs run into issues.

You can read our review of Nvidia's RTX 3080 Founders Edition graphics card here.

You can join the discussion on ASUS' reportedly releasing their flagship RTX Strix RTX 3080 graphics card after the RTX 3080's launch in some regions on the OC3D Forums. 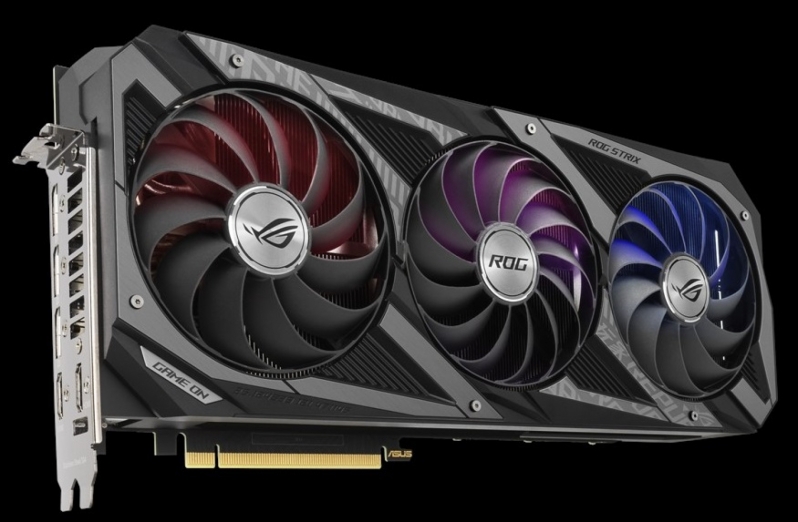