ASUS has officially revealed the world's first aftermarket RX Vega GPU, which will release with a non-reference PCB and cooler design.

At this time ASUS has not confirmed the clock speeds of this new GPU, though they do say that this GPU will release in early September, giving us a clear release time frame for other aftermarket RX Vega designs. 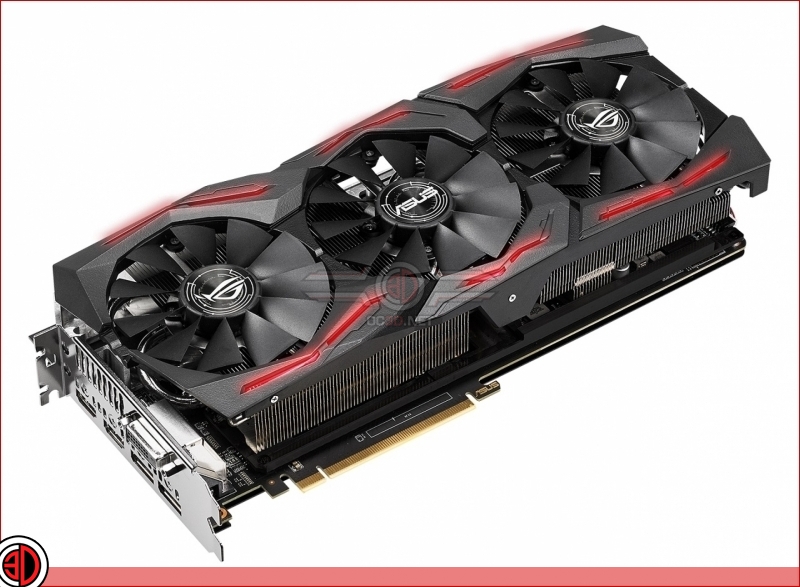 This GPU will be released with two variants, an OC and a non-OC version, though at this time the clock speeds of these GPUs are unknown, as is the pricing of either model.

You can join the discussion on ASUS' RX Vega 64 Strix on the OC3D Forums.

Korreborg
Things is starting to get interesting. Looking forward to some descent reviews.Quote

Dicehunter
Will be interesting to see which is better, This or the AIO cooled version considering according to the specs there's almost 1TFLOP between them.Quote

AlienALX
That cooler should be almost as good as an AIO IMO.Quote

AngryGoldfish
I want the Aorus Xtreme Gaming OC for an orange and black build. If not that then the Strix would be tempting.Quote
Reply