ASUS has just confirmed to us the UK pricing of its TUF Gaming RTX 3080 and RTX 3090 series graphics cards, ensuring that they will match Nvidia's MSRP pricing. However, their TUF Gaming OC versions will ship with higher price tags due to their higher stock clock speeds.

For Nvidia's flagship RTX 3090 and RTX 3080 models, ASUS' TUF Gaming design will act as the company's entry-level offering. Given the power requirements of Ampere, triple-fan cooling is a must for the series. With the RTX 30 series, Nvidia has seemingly killed off the blower-fan coolers of old, in favour of larger, quieter designs. 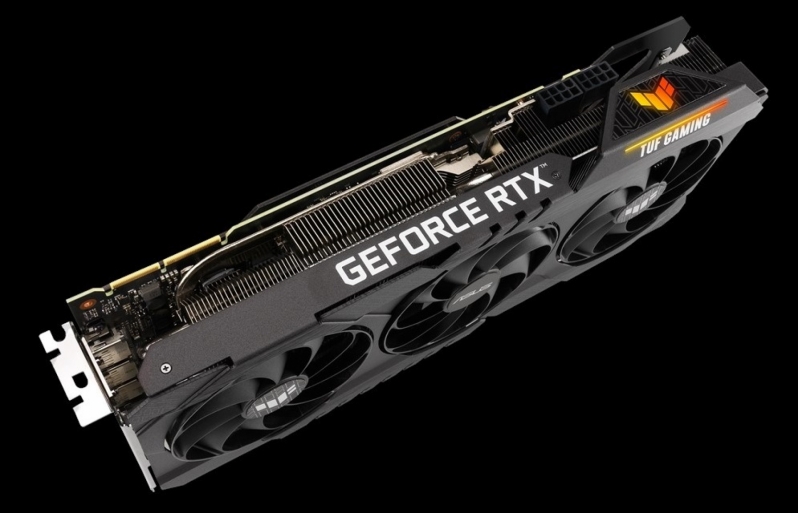 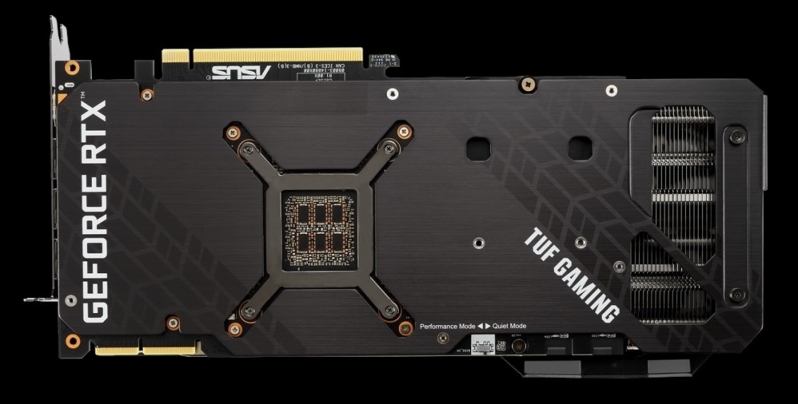 You can join the discussion on ASUS' RTX 3080/3090 TUF GAMING specifications and pricing on the OC3D Forums.

Warchild
I don't believe these prices for a second.

When Etailers know about ASUS being more expensive then you can for sure expect them to push the TUF price up in line with the other ASUS models to gain a higher profit, even if they come at a lower cost to the etailer. You can already see it here.

I can categorically tell you that card was nearly £700 a couple of days ago. NONE of them were that price then.

Maybe, finally, these companies are going to step up to stop the gouging.Quote

Warchild
Quote:
They don't have to though, that is the unfortunate drawback. If an Etailer wants to charge that price, and other Etailers follow suit, then that is what we get.

I doubt ASUS will state it has to be sold at a given price. Especially when there will be such demand on launch day.Quote

trawetSluaP
Quote:
OcUK are a bad example though as it's well known they tend to put their own "Tax" on top of prices like ASUS.Quote

AlienALX
Quote:
They all do it. Every single one of them. OCUK put up their prices, wait for Scan, then undercut Scan by a few quid every single time.

The only place that really prices independently is CCL, and even those can be really weird also.

It's not like they were expecting supply issues on those. Firstly they were made in severely limited numbers and secondly they weren't going to get any more. Each were allocated a small number and that was it.Quote
Reply