What do you think of ASUS' factory overclocks?

For their RX 7900 XT/XTX TUF Gaming Graphics cards, ASUS are offering users three 8-pin power connectors instead of the two 8-pins that AMD's reference design features. This change should give ASUS' TUF Gaming models access to more power for overclocking, and their graphics card's huge 3.63-slot heatsinks should be able to handle a large thermal load. ASUS has stated that their RX 7900 series TUF Gaming GPUs are 352.9 x 158.2 x 72.6 mm, which is much larger than AMD's reference design. 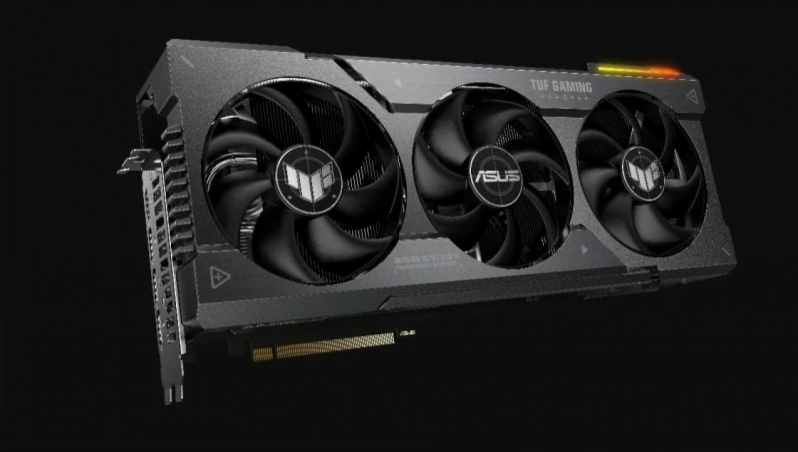 AngryGoldfish
Everyone is still reeling that the clock speeds are not 3Ghz as the leakers kept insisting over the last year.Quote

AlienALX
Quote:
With the clock bump 3ghz should be easy on three 8 pin. It will eat power, though.

The fact that they seem conservative is great news, because it also means AMD have not pushed them to buggery to compete with what they already know exists (Ada).Quote

66racer
So much for AMD's comment about these cards fitting your case. Seems like Asus is using the same coolers from their Nvidia Ada cards. Good for those with space, not for those looking for smaller builds.Quote

AlienALX
Quote:
The TUF is never as big as the Strix, and I have my Strix in a Q58 which is tiny.

Any smaller? you would probably have 99 problems but size would not be one.Quote
Reply