Will an extra game convince you to go ROG?

For a limited time, ASUS' ROG division plans to give away free games with every new Radeon ROG (or Navi) graphics card purchase. Through the gaming retailer Games Planet, ASUS is offering PC gamers free game codes for a selection of upcoming games with new Radeon graphics cards.

This offer will be available until October 6th, giving purchasers of eligible graphics cards a choice between Code Vein, Pro Evolution Soccer 2020 and both Iratus and Barotrauma. Game codes must be claimed from ASUS before October 20th.

All game codes must be redeemed from Games Planet before October 31st. At the time of writing, most new Radeon graphics cards also ship with three months of Xbox Game Pass. 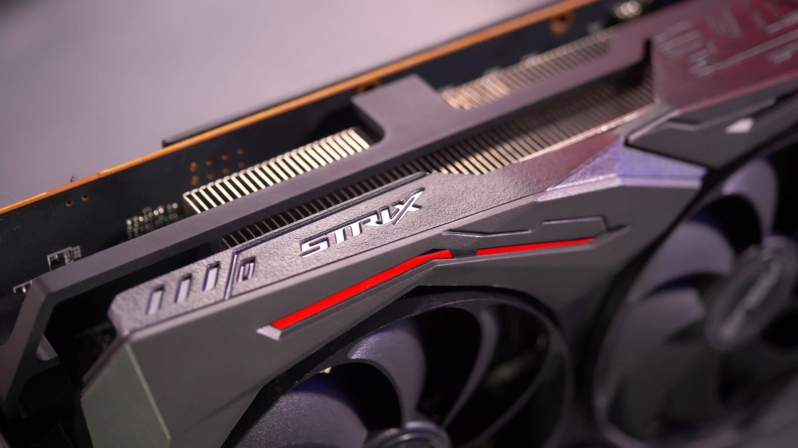 You can join the discussion on ASUS offering PC gamers free games with new Radeon GPU purchases on the OC3D Forums.

tgrech
^ That's a fair whack cheaper than the UK nowadays too. Not sure the small collection of games would be a worthy rebate on the Asus tax for most given the somewhat monumental gap to competing cards pricesQuote

demonking
Quote:
When you take into consideration that if you're lucky you will get a frame or 2 more than the competing brands card on 5700xt's and quieter in a sense the only way to tell is with precise measurements in acoustically balanced rooms, it is quite literally a brand tax.Quote
Reply