So far, ASUS has been the only brand to officially reveal their aftermarket RX Vega GPU design, offering the latest iteration of their Strix series cooler and a PCB design that cannot be called anything other than substantial.
ASUS' RX Vega Strix 64 will feature a 12+1 Phase Super Alloy Power II power solution, with all GPU components being placed and soldered by a machine to offer increased reliability when compared to hand placed components. ASUS states that their Auto-Extreme manufacturing technology has improved GPU reliability by 30%, reducing the chances of component failure.
The RX Vega 64 Strix will also come with a 2.5 slot triple fan Strix cooler, offering 40% more heat dissipation area when compared to ASUS' last generation 2-slot cooler designs. ASUS has also redesigned their heatsinks contact surface to offer improved surface contact and more efficient thermal transfers.
These enhancements to ASUS' cooler design will allow their RX Vega to game using 0db fan mode for longer and allow their RX Vega to run both cooler and quieter than AMD's reference model. Sadly ASUS has not revealed the final clock speeds of their RX Vega 64 Strix OC at this time.

We're not ready to discuss specific clock speeds just yet, but rest assured the Strix will run faster than stock right out of the box. You'll be able to shoot for even higher frequencies using our GPU Tweak II utility, which makes it easy for both new recruits and seasoned veterans to overclock their cards and adjust their cooling. 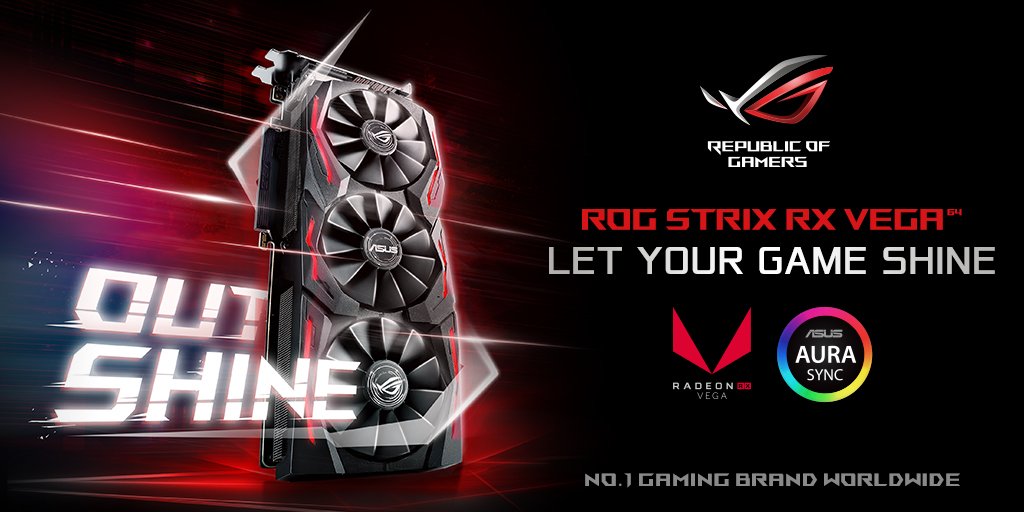 Like other modern Strix GPU designs, ASUS' RX Vega Strix will come with ASUS Aura Sync support as well as support for FanConnect II, which will allow case fans to be directly linked to and controlled by your GPU.

On the rear IO ASUS has also opted to add a DVI-D port to the rear of their GPU and add an extra HDMI 2.0 connector. Sadly this comes at the expense of one of Vega's DisplayPort 1.4 connections, though it makes Vega more suitable to use with 4K televisions and VR headsets than most other modern GPUs. 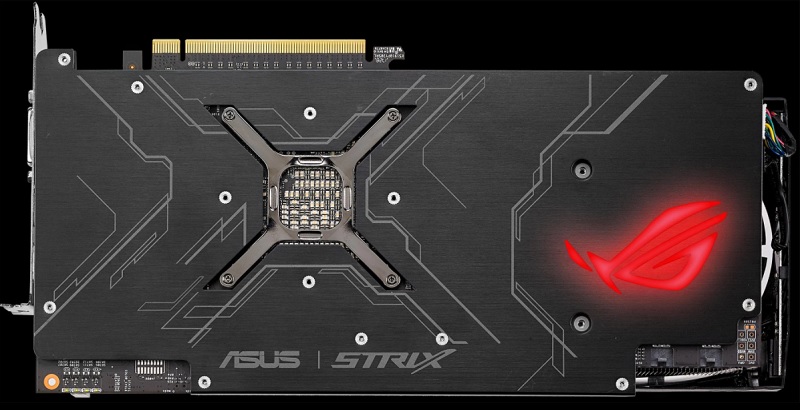 ASUS says that they will release their RX Vega Strix GPUs in early September.

You can join the discussion on ASUS' RX Vega Strix series of GPUs on the OC3D Forums.

AngryGoldfish
It's interesting, though, that they specifically mention overclocking potential. They never did that with Fury, not to my memory. Vega could be at least better at overclocking, if it fails in other areas.Quote

g0ggles1994
Quote:
I was thinking this as well. Same with XFX too.Quote
Reply