'Reports of my death have been greatly exaggerated'

Reports have started flying in from news outlets across the world that ASUS' Radeon Exclusive AREZ sub-brand is no more, restoring Radeon to the company's ROG sub-brand, returning things to normal after the death of Nvidia's Geforce Partner Program. The only problem here is that these reports are sharing false information.

This news stems from a Twitter account called ASUS AREZ (@ASUS_AREZ), who tweeted over the weekend that "#ASUS #AREZ is coming to an end, #ROG is here to stay."  What most news outlets forgot to check was whether or not their source was a legitimate source of information, ignoring several telltale signs that the account is fan-made and not from ASUS.

For starters, the account has not been shared in ASUS' AREZ announcement press release or retweeted or followed by any of ASUS' other social media profiles, a clear sign that ASUS is not pushing the new account. Secondly, there are the images that act as the accounts banner and profile pic, both of which use designs from WCCFTECH that were created when the AREZ sub-brand was nothing more than a rumour. A real ASUS account wouldn't use unofficial brand images.

Below you can see the difference between the images used by Twitter's ASUS AREZ fan account and a picture of ASUS' AREZ STRIX RX Vega 64, notice the different fonts that are used for AREZ. Wouldn't a real AREZ Twitter account use official branding? 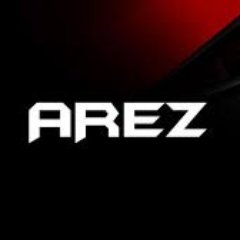 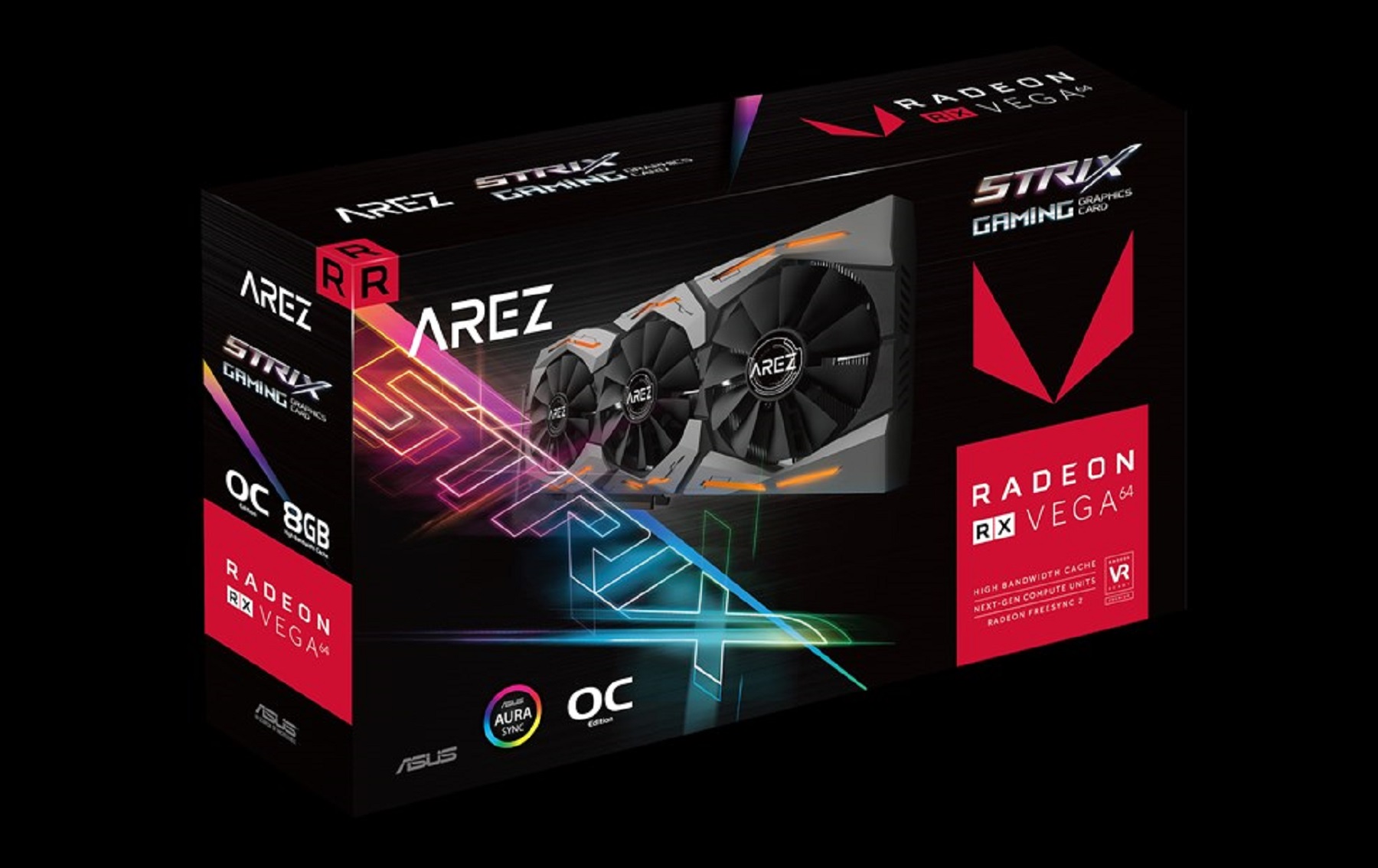 We have contacted ASUS regarding their plans for their AREZ graphics sub-brand, though for now all reports of the brand's death should be considered as nothing more than a tweet from a fan account that got far too much publicity.

While we would have liked to include an official comment from ASUS in this article, we cannot stand by and allow such falsehoods to continue to spread unabated. Regardless, ASUS is unlikely to back down this early on, after dedicating so much time and money on the new brand, especially if they have already dedicated manufacturing resources to the brand.

ASUS has every right to kill off their Radeon exclusive AREZ sub-brand, though we will wait for information from official sources before decreeing that AREZ is no more.

Update - We have contacted ASUS and they have confirmed that the @ASUS_AREZ Twitter account is a fake.

You can join the discussion on ASUS' AREZ sub-brands alleged death on the OC3D Forums.

Warchild
Would cost them more in marketting and rebranding to cancel it. Doesn't make sense. Might as well continue with Release and a refreshed upgraded version to come later branded as RoGQuote

WYP
Quote:
Exactly, make an ROG AREZ in the future.Quote

g0ggles1994
And there I was getting excited


Quote:
This would be greatQuote

RobM
Yeah I reckon the partners have spent to much to change back now so despite nvidia cancelling the GPP they have gained the gaming brands anyway, well played vidiaQuote

TheF34RChannel
I was very wrong, sorry Mark! Ultimately the different branding is a good thing for AMD, I think.Quote
Reply