ASRock continues to back Radeon in the gaming market

AMD's rumoured RX 590 launch gives ASRock their first opportunity to release a graphics card at launch, delivering performance levels that are expected to sit somewhere between the RX 580 and RX Vega 56, with Videocardz stating that the GPU will utilise a 12nm Polaris 30 XT processor.

The ASRock RX 590 Phantom Gaming X OC offers a PCB and cooler design that appears to be identical to the company's RX 580 Phantom Gaming X models, albeit with a modified shroud design. In its OC mode, the RX 580 offers a core clock speed of 1435MHz and a memory clock speed of 8032MHz, making it likely that we can expect an even greater factory overclock from this new RX 590 series variant. 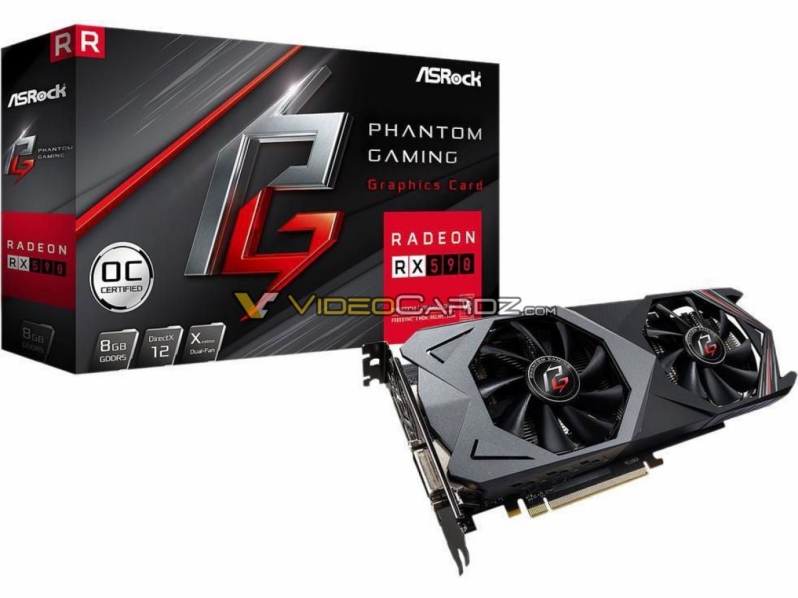 Power-wise, the RX 590 Phantom Gaming X is fueled by an 8-pin PCIe power connector, with cooling coming from what appears to be a dual-fan/dual-slot heatsink design.

When it comes to display outputs, the RX 590 Phantom Gaming X supports three DisplayPort outputs, a single HDMI 2.0 connection and a DVI-D link, a configuration that is fairly common for RX 480/580 series graphics cards. 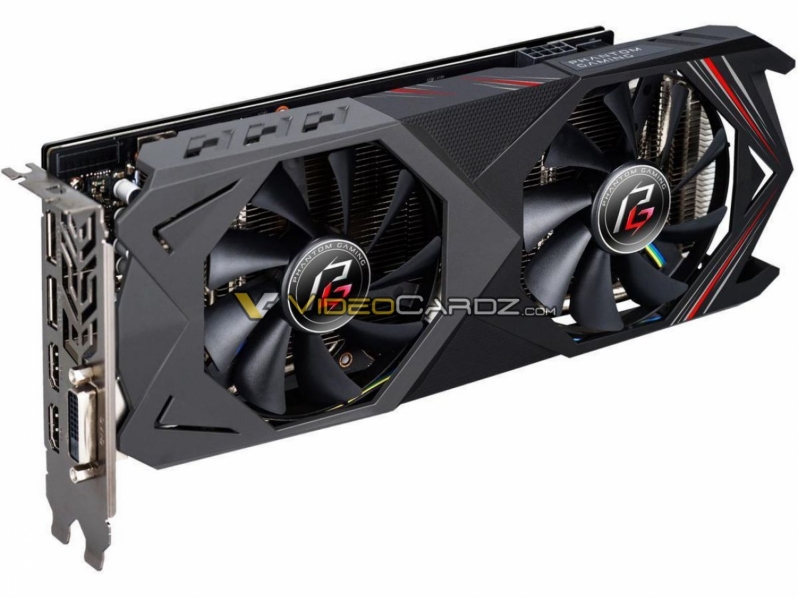 AMD's RX 590 is expected to retail at similar prices to RX 480/580 graphics cards at launch, with Videocardz listing a release date of November 15th.

You can join the discussion on ASRock's RX 590 Phantom Gaming X PC graphics card on the OC3D Forums.