Both the RX 5700 and RX 5700 XT will feature a custom twin fan cooler design and a backplate, with ASROCK hoping that their cooling efforts will result in higher performance levels than AMD's reference RDNA graphics hardware. ASROCK has released the specifications below, but at this time these specifications are subject to change.

The ASROCK Challenger RX 5700/XT OC will feature twin 10cm fans and utilise a 4 heat-pipe cooling solution with power coming from twin 8-pin PCIe connectors. The preliminary specifications for these graphics cards give them base and gaming clock speeds that are higher than AMD's reference models, though these specifications could change as ASROCK custom offerings are further developed. 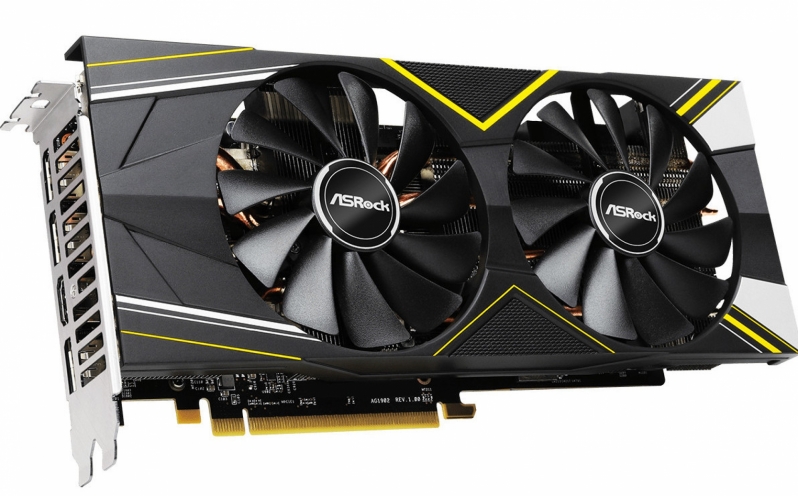 You can join the discussion on ASRock's RX 5700 Challenger series of graphics cards on the OC3D Forums.