Will ASRock eventually release their GPUs in Europe?

There has been a lot of conflicting reports in recent days regarding the availability of ASRock's new Phantom Gaming series of graphics cards, mostly surrounding their lack of a European release.

Because of these reports, ASRock has felt compelled to release an official response, stating that for now the company will continue to roll out their graphics cards in APEC regions and South America, with plans to launch Phantom Gaming graphics cards in other regions later. This means that an eventual European release could be possible in time.

Below is ASRock's full press release, though the company has not given any specific details about which countries they want to supply with graphics cards in the future.

Initially, ASRock will roll out graphics card business in various regions based on internal planning. Regions with first priorities are APEC and Latin America. Then ASRock will gradually launch the business in other regions. Thanks for all media friends recently putting attention on our Phantom Gaming graphic card business and giving them massive coverages. 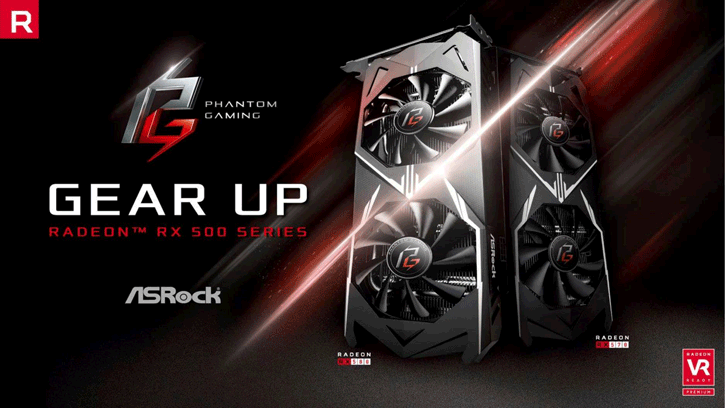 ASRock's statement is clear, they plan to enter more regional markets moving forward, signalling that there are no sales restrictions from Radeon and that the situation may not be as muddy as early reports suggested.

You can join the discussion on ASRock the regional availability of ASRock's new Phantom Gaming series graphics cards on the OC3D Forums.

TheF34RChannel
Official statements are always true, especially when they come after a flooded internet regarding the subject.

Warchild
Amazing how we all jumped to conclusions thinking "worst case scenarios" and the likes. When it was simply a soft launch in a new product market for them.