Looking at the specifications of ASRock's RX Vega 56 and 64 GPUs we can confirm that the company are also using AMD's reference clock speeds, with both graphics cards taking in power from two 8-pin PCIe power cables. This similarity makes it seem unlikely that ASRock has made any functional changes over AMD's reference models, with the primary difference being limited to aesthetics. 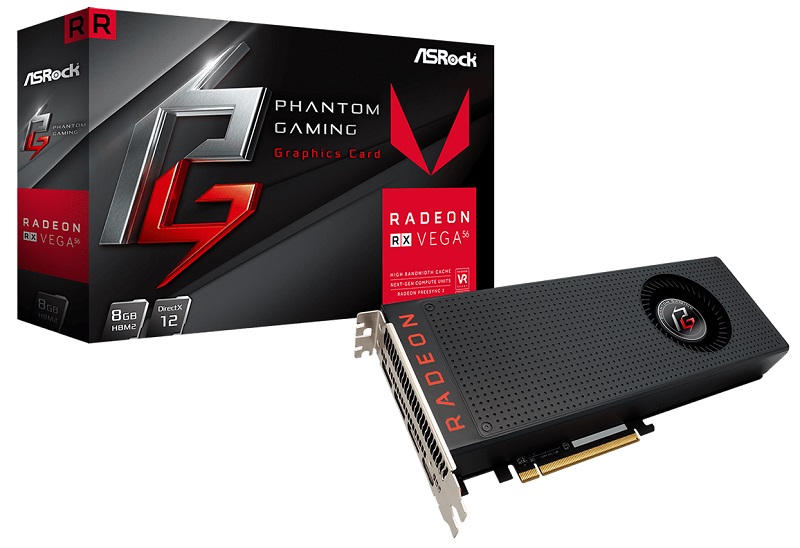 ASRock graphics cards are set to enter the European market this month, giving PC builders the opportunity to try out a new GPU brand and inject a little more competition into the GPU market.

You can join the discussion on ASRock's RX Vega series of Phantom Gaming X graphics cards on the OC3D Forums.

g0ggles1994
Quote:
Not necessarily. These will be great for those who want to put Vega underwater IF they can be found at MSRPQuote
Reply