ASRock are rumoured to be moving into the GPU market

ASRock are rumoured to be moving into the GPU market

A report from DigiTimes has stated that ASRock will enter the graphics card market in April, hoping to capitalise further on the cryptocurrency mining craze.

ASRock has reportedly seen a lot of growth in 2017, thanks in part to their cryptocurrency mining motherboards and the popularity of their current generation consumer motherboards, particularly with their Taichi sub-brand.

DigiTimes has stated that ASRock will focus on supplying AMD graphics products, though at this time it is unknown whether or not ASRock want to focus on gaming or dedicated mining products, though it is also possible that the company also intends to supply Nvidia products.

Motherboard player ASRock reportedly will enter the graphics card market in April and focus mainly on supplying AMD-based products, according to some market watchers. 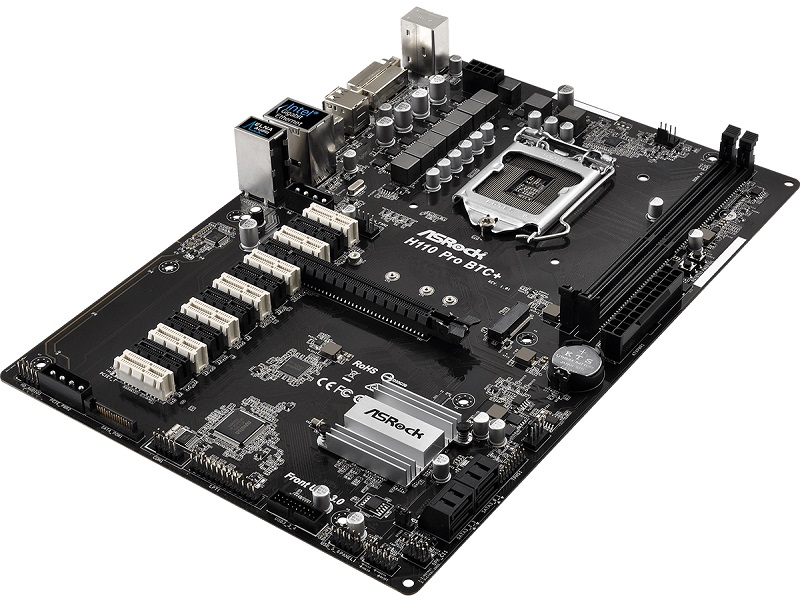 Today the supply of graphics cards is constrained because of several factors, one of which is the supply of GDDR5/X and HBM2 memory types. The addition of a new GPU provider will restrict these supplies further, potentially increasing memory prices to even higher levels.

You can join the discussion on ASRock's rumoured entry into the GPU market on the OC3D Forums.