Nvidia has just released an article about their upcoming RTX 3090 graphics card, the killer of the RTX Titan and the most powerful gaming graphics card from the manufacturer to date.

In this announcement, Nvidia has apologised, as the company has confirmed that its RTX 3090 is designed for a unique userbase and that the product will be "in limited supply on launch day." In short, consumers should expect these graphics cards to go out of stock shortly after launch, despite their high £1399+ price tags.

Nvidia has also stated that its RTX 3090 is only 10-15% faster than its RTX 3080 in 4K gaming applications. With its huger 24GB frame buffer, this graphics card id designed for workstation use, extreme gaming (8K HDR gaming) and content creation. When compared to the Titan RTX, Nvidia boasts huge performance increases, as can be seen in the chart below.

Below is what Nvidia had to say before the RTX 3090's official launch.

Similar to TITAN RTX, GeForce RTX 3090 will appeal to the most demanding users. It’s great for creators making movies and rendering cinematics. It’s sure to appeal to researchers building systems for data science and AI. And, of course, it’s ideal for extreme gamers who want to experience the new world of 8K gaming.

The GeForce RTX 3090 enables creators who push their creations to the limits of graphics hardware with professional creation applications and with large models, detailed scenes, and high-resolution textures.

Rendering in these types of applications not only requires a more powerful GPU. It requires more GPU memory. Creators using the GeForce RTX 3090 will find that they can work with datasets that are more than twice as large as those that will fit into the memory of the GeForce RTX 3080.

For gamers pushing the limits, the GeForce RTX 3090 is also the first GPU that lets you connect, play, capture, and watch in 8K HDR. That’s an insane 4x the pixels of 4K and 16x the pixels of 1080p.

Since we built GeForce RTX 3090 for a unique group of users, like the TITAN RTX before it, we want to apologise upfront that this will be in limited supply on launch day. We know this is frustrating, and we’re working with our partners to increase the supply in the weeks to come. 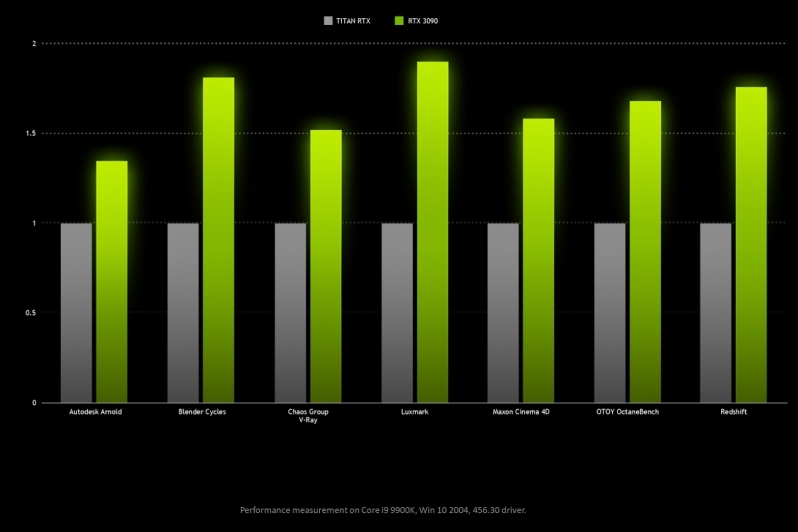 You can join the discussion on Nvidia's GTX 3090 graphics card on the OC3D Forums. 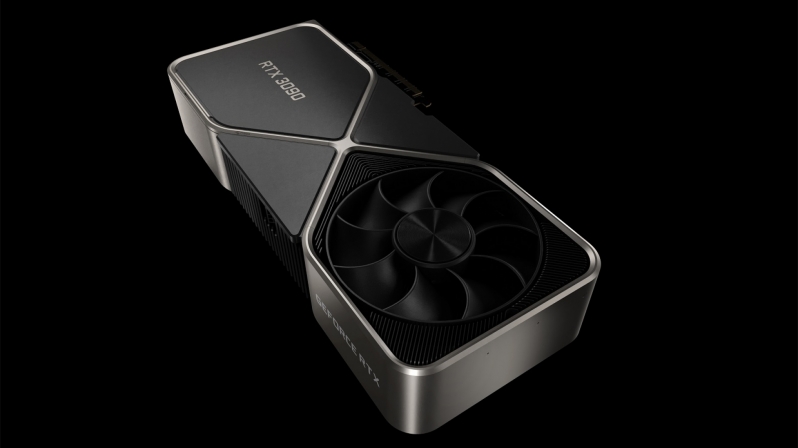