Rumors suggest that this GPU is intended to launch within the same timeframe as Battlefield 1, bringing what should be the first HBM 2 powered GPU to the market.

Previous rumors suggest that AMD's first Vega GPU will have a total of 4096 GCN GPU cores, offering the same GPU core count as AMD's R9 Fury X, but with the efficiency and performance improvements that we will see with AMD's Polaris range of GPUs. 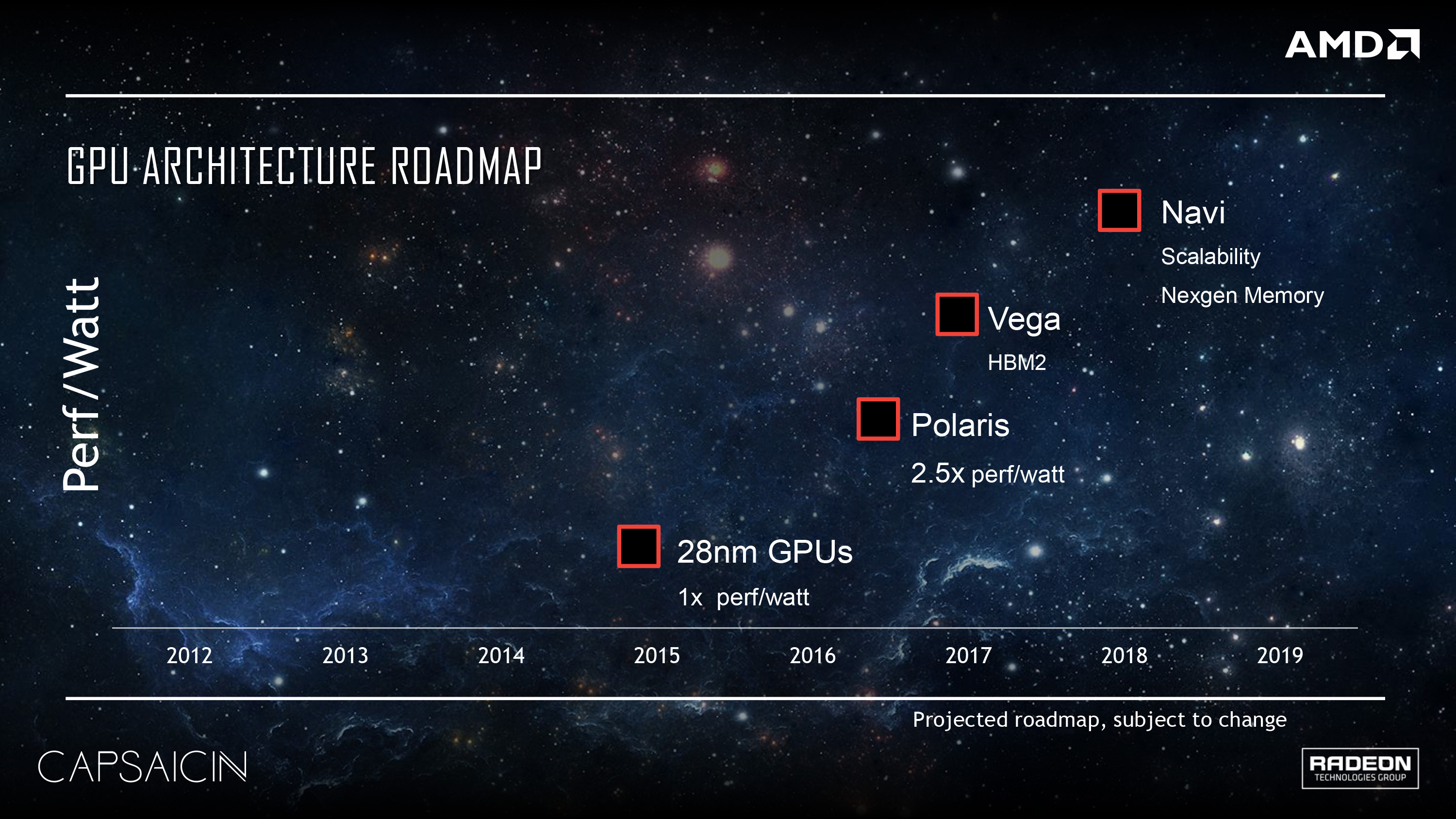 2016 is shaping to be a very interesting year in the GPU market, and it is very clear right now that the release of Pascal this month is only just the beginning. Right now AMD is rumored to be announcing their first Polaris GPUs at the end of this month, just before Computex in Taipei Taiwan.

You can join the discussion on AMD's first Vega GPU launching in October on the OC3D Forums.

Dicehunter
Pretty cool, Polaris and Vega within months of each other, Nuts but exciting !Quote

Wraith
Quote:
Aye and full fat HBM2 for full fat wallets, these cards are going to be pricey as hell.Quote