Is Vega's pricing worth it in this post-Navi world?

On 7/7 AMD unleaded their new RDNA graphics architecture into the world, bringing Radeon into a new era with fundamental shifts to the designs of their latest processors.

Like most new releases, AMD's Radeon RX 5700 series of Navi graphics cards have caused Radeon's existing offerings to fall in price, with AMD's RX Vega 64 GPU dropping in price to below £300, albeit for a reference-style model.

At Overclockers UK, AMD's RX Vega 64 currently costs £299.99, and while that price would have been a steal earlier this year, it is no longer good enough in today's post-Navi era.

Today, the UK's pricing for AMD's RX 5700 is typically between £329.99 and £339.99, with the extra cost granting purchasers access to a more forward-looking graphics architecture which boasts lower power consumption, lower noise levels at stock and greater performance levels in a variety of games, especially those that are considered Nvidia friendly.

Ultimately, Navi is newer, consumes less power and can deliver similar or better performance than Vega, making Navi be better purchasers for new GPU purchasers. Yes, AMD's RX Vega 64 remains a capable processor, but with Navi and RDNA, AMD's future is clear. In our eyes, AMD's Navi-based RX 5700 is well worth the £30-40 premium over the RX Vega 64, especially after noise levels and power consumption are considered. 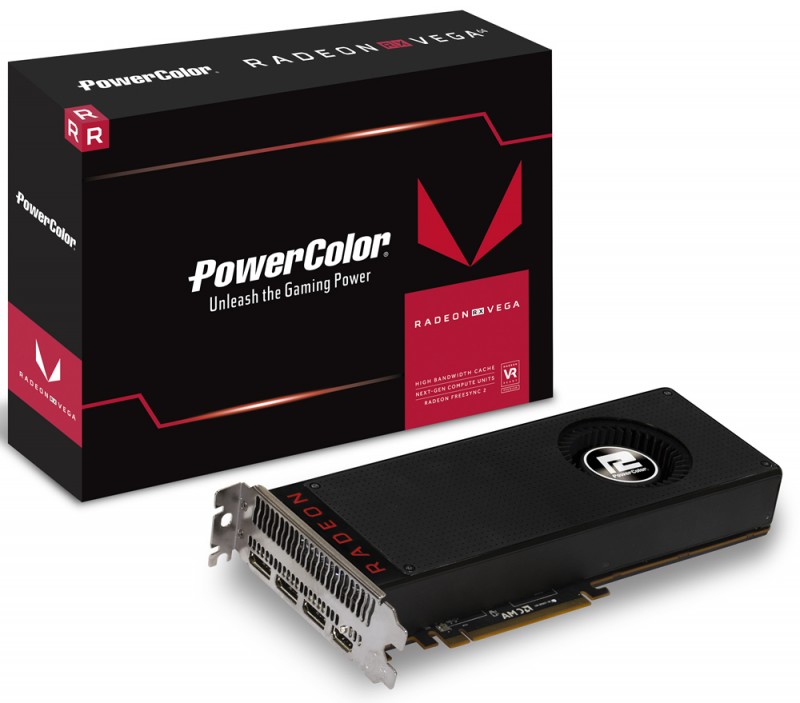 With Navi coming to market, we expect the pricing of AMD's older Vega series graphics cards to fall further, which is great news for the lower end of the PC market. Used Vega pricing is also expected to plummet, making for some great bargain-hunting opportunities. It is only a matter of time before AMD prepares lower-end Navi offerings, such as the company's hypothetical RX 5600 series, finally replacing Polaris in the low-end of the PC graphics market.

You can join the discussion on AMD's RX Vega 64 pricing plummeting and why Navi is better value on the OC3D Forums.

56 is now around £240 which is still worth having.Quote

robbiec
Its the usual IT thing of it depends...
Vega64 still slaps the 5700 whatever when it comes to compute so that is amazing value there at 300. Funnily enough, this might be the last time you will be able to buy a reasonable priced ROCM supported card.Quote

KingNosser
I had an email from amd they are selling direct and the prices are a fair bit cheaper 5700XT £329 with shipping something to consider if any of you are wanting one.Quote