AV1 offers a 50% increase in compression over H.264 with no loss in quality

With the AV1 codec, video can be encoded with a 50% larger compression ration than H.264. This allows video files to become smaller without any additional quality loss. This not only makes video files smaller, but it also allows video streaming services to deliver higher quality video streams using weaker internet connections. Shifting this decoding work from software to hardware makes the decoding process more power-efficient, increasing the battery life of mobile devices and power draw of mains connected systems.

Microsoft has confirmed that Nvidia's RTX 30 series of Ampere graphics cards, Intel's 11th Gen Core Processors with Xe graphics, and AMD's Radeon RX 6000 series GPUs all support AV1 hardware-accelerated decoding. When used with Windows 10 build 1909 or newer, PC users will be able to utilise the AV1 video extension, which is available on the Microsoft Store as a free download.

In time, more and more streaming services are due to start using AV1 video. YouTube and Twitch are already working to support the standard, and Netflix has already rolled out AV1 streaming support to users of selected Android devices. Facebook has also expressed interest in AV1 video. 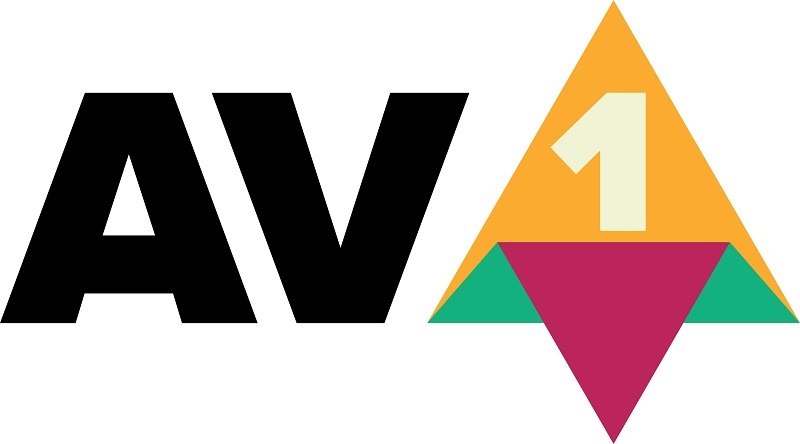 You can join the discussion on RDNA 2, Ampere and Xe supporting AV1 video decoding on the OC3D Forums.

looz
Same as Ampere then - only decoding.


But even that is great news.Quote

WYP
Quote:
It's a step in the right direction. TBH, decoding matters a lot more than encoding for the mass market. AV1 encoding will only matter when places like Twitch start to fully support it.Quote

Tripp
Tbh AMD need to up their game with the encoding they do, its noticeably inferior to Nvidia with streamingQuote
Reply