Rumour has it that AMD plans to reveal a new graphics card called the Radeon RX 5500 next week, at least according to Videocardz. If their reporting is correct, the graphics card will be available in both desktop and mobile systems, delivering a low-end alternative to AMD's Radeon RX 5700 series graphics cards.

It has been reported that AMD's new RX 5500 will feature 1408 stream processors, as well as a 128-bit memory bus and 4/8GB of GDDR6 memory. At this time the clock speeds of this graphics card are unknown.

Videocardz states that AMD's Radeon RX 5500 will be revealed on October 7th, which means that we can expect to hear a lot more about AMD's rumoured low-end Navi graphics cards soon. 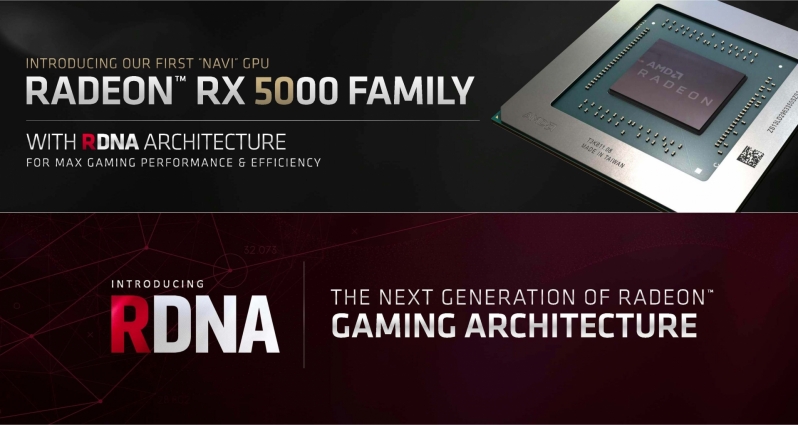 This leak leaves a lot of questions to ask, like when will the RX 5500 be released? How much will it cost? And how will it compare to Nvidia's GTX 16xx series graphics cards? If these leaks are correct, we can expect to hear more on October 7th.

You can join the discussion on AMD's rumoured RX 5500 graphics card on the OC3D Forums.