Rumour has it that AMD plans to release a graphics card called the RX 5600 XT in early 2020, offering competition for Nvidia's GTX 1660 series and a mid-point between AMD's Radeon RX 5700 and RX 5500 series GPUs.

Videocardz has reported that AMD's RX 5600 XT is being prepared by at least two of AMD's Radeon Add-In-Board (AIB) partners, offering support for 6GB of GDDR6 memory. This makes it likely that AMD is making use of a 192-bit memory bus (as 96-bit and 384-bit bus sizes make no sense), matching the memory bus size of Nvidia's GTX 1660 series while also sitting between AMD's RX 5500 and RX 5700 series graphics cards. 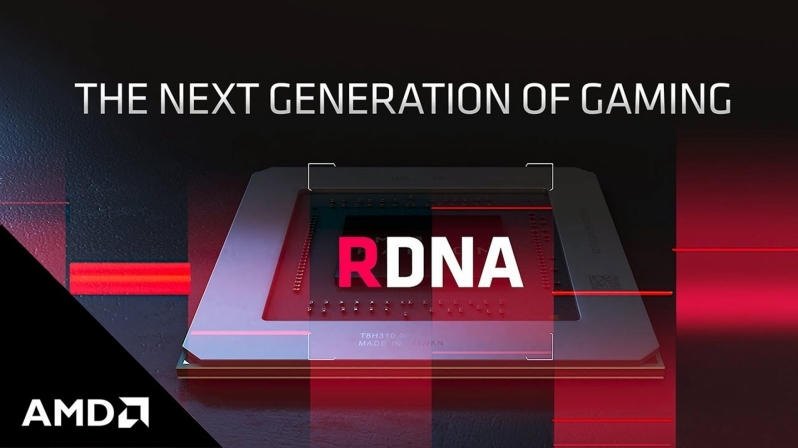 At this time, it is unknown whether or not AMD has plans to release a Radeon RX 5800 or RX 5900 series graphics card in 2020. Such a graphics card could compete favourably with Nvidia's RTX 2080 Super and RTX 2080 Ti graphics cards, especially if priced correctly.

You can join the discussion on AMD's Rumoured Radeon RX 5600 XT graphics card on the OC3D Forums.

ImprovizoR
I've been waiting for a 5600 and 5600XT as well as B550 motherboards to upgrade. Hopefully, I won't have to wait much longer.Quote

Avet
Cmon AMD. Go north of the 5700 series. 5600 XT is not the next generation of gaming... You need something with bigger cojones for that claim.Quote
Reply