Thanks to AMD's latest ROCm 3.8 software updates, a lot of information about the company's RDNA 2 silicon has been revealed, including CU counts, clock speeds and power consumption targets.

These Navi 2X products are due to become AMD's RX 6000 series of graphics cards, offering hardware specifications that stretch beyond the capabilities of today/s RDNA products, even when broader architectural changes are not considered.

The Redditor stblr, has compiled a lot of data for AMD's upcoming RDNA 2 series chips, revealing that AMD's flagship Navi 21 silicon will feature 80 compute units and higher clock speeds than the company's older Navi 10-based RX 5700 XT. This alone should give AMD a significant performance leap with its RDNA 2 product lines.

AMD's RX 5700 XT features a boost clock speed of up to 1905 MHz and a Game Frequency of 1755 MHz. With AMD's Navi 21 silicon, clock speeds of between 2050 MHz and 2200 MHz are expected, as are relatively low power consumption targets when compared to Nvidia's RTX 30 series.

Based on this new information, AMD's RDNA 3 Navi 31 silicon will also feature 80 CUs, suggesting that AMD's RDNA 2 successor will feature redesigned CUs to enable a generational leap in gaming performance.

The data for AMD's Navi 1X silicon below appears to come from AMD's low power RDNA Pro silicon. The data below may not be representative of future AMD RDNA 2 products. 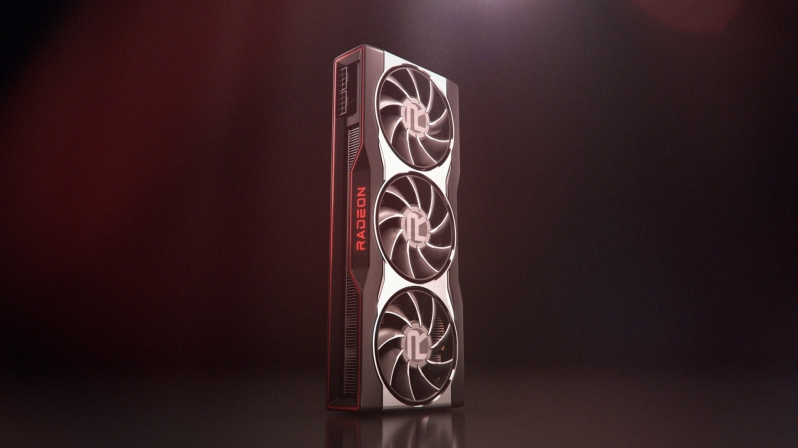 You can join the discussion on AMD's RDNA 2 Silicon, CU counts and potential clock speeds leaking online on the OC3D Forums.

Dawelio
I'm genuinely excited for this launch, I'm really hoping that AMD will have something that will revolutionize the graphics market. The same way they did with the CPU market.Quote

Tolemac
If these numbers are correct no wonder Nvidia rushed the 30 series out. I'm really looking forward to the independant reviews. This could be a big game changer in the GPU marketQuote

Dicehunter
Now let's hope the price is good and it can compete with at least Nvidia's 2 year old 2080 Ti.Quote

Bagpuss
Can't say I really see the appeal of them, TBH.

If all you care about is basic rasterisation performance, then fine I guess, I'm sure they'll be a match, or very close to, the 30xx cards at a (albeit not much) cheaper price.


..but I've grown to like my DLSS & Ray Tracing bells & whistles and I wouldn't really contemplate moving to a card without those features, or at least, slower performance of the AMD equivalent.Quote

Dicehunter
Quote:
Well on the DLSS front AMD have been working with both Microsoft and Sony to implement an open standard for Windows and the upcoming consoles based on Microsoft's Direct ML API i.e direct machine learning which is all Nvidia's DLSS really is, Nvidia just have their own version of it so they can control it more.

Ray tracing will likely be game dependant but I'm thinking it will be between Turing and Ampere as far as performance goes, Or they could surprise us and it may be on par with Ampere, Time will tell.Quote
Reply