AMD's Radeon RX 6000 series has brought AMD back into high-end competition with Nvidia, offering a significant performance uplift over the company's older graphics cards thanks to the power of their RDNA 2 graphics architecture. AMD's only problem right now is that they cannot produce enough of their graphics products to satisfy the market's demand.

In graphics, revenue increased by a strong double-digit percentage year-over-year and sequentially, led by channel sales growth as revenue from our high-end Radeon 6000 GPUs more than doubled from the prior quarter.

We introduced our Radeon 6700 XT Desktop CPU with leadership 1440p gaming performance in March, and are on track for the first notebooks featuring our leading-edge mobile RDNA 2 architecture to launch later this quarter. We expect Radeon 6000 series GPU sales to grow significantly over the coming quarters as we ramp production.

AMD's GPU production is limited, as TSMC, AMD's main supplier, is currently operating at close to 100% capacity, making it difficult for AMD to order more silicon. Even so, AMD has managed to secure more of TSMC's limited fab space, which will help the company to release more products onto the market in the coming quarters.

Graphics card pricing has gone through the roof in today's market, with components shortages, rising material costs, and high demand increasing the retail pricing of all GPUs much higher than their MSRPs. This has made it difficult for consumers to buy or build new gaming PCs, especially if they don't want to pay inflated GPU prices.

It’s fair to say that the graphics demand is very high across the marketplace. So, we’ve actually put quite a bit of product into the market, but the demand still exceeds supply.

You’ll see that increase as we go through the second half of the year. And overall, I think, the progress that we’ve made with RDNA 2 is fantastic, and we continue to believe that gaming overall is a great secular growth story. 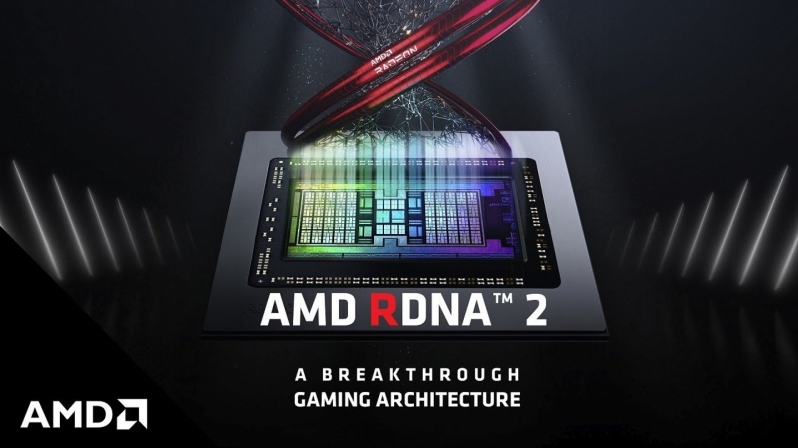 You can join the discussion on AMD's plan to increase its GPU production on the OC3D Forums. 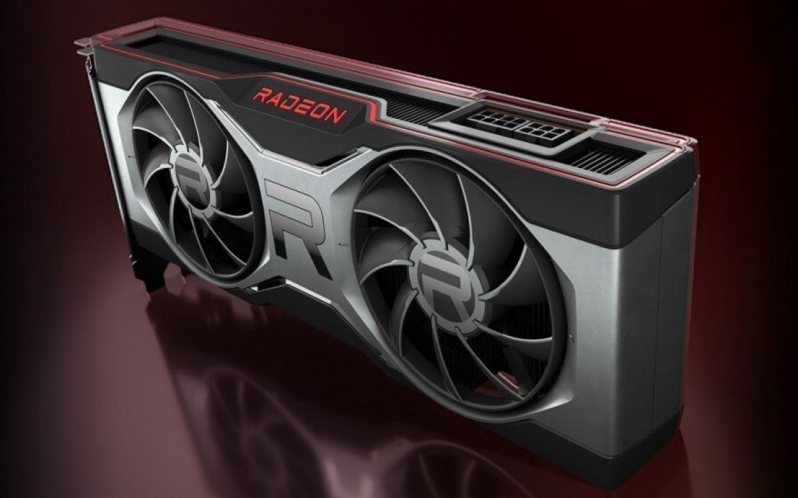 looz
Quote:
There's light in the end of tunnel, Ethereum is moving away from proof of work supposedly before 2022, so ROI has to be rather quick. Though altcoin mining is still a viable, yet less reliable venue.Quote
Reply