Sadly, Adrenalin has not released without its problems. Many PC gamers from across the web are reporting that the new driver set has broken compatibility with several popular DirectX 9 titles, such as Command and Conquer 3, Red Alert 3, both game's expansions, Battle for Middle Earth 1 + 2 and The Witcher Enhanced Edition. We have installed several of these titles onto our test system and have confirmed that these games crash on startup with AMD's Radeon Software 17.2.1 or newer drivers, but function on the companies older Radeon Software iterations.

While these titles are old, it is undeniable that backwards compatibility is one of the biggest advantages of PC gaming, allowing us to revisit classics with newer hardware to play the game at higher resolutions or levels of graphical quality than ever before as we upgrade our systems.

Several threads regarding this issue have been posted on AMD's community forum, with one thread regarding Command and Conquer 3: Tiberium Wars getting the attention of an AMD Employee called ray-m. Ray's response to this issue said that the problem is likely caused by outdated API modules and that AMD "are unlikely to devote any valuable engineering resources to this issue", causing a lot of anger from users of Radeon hardware.

In time, the thread was locked after ray_m posted that "there is nothing more to add to this thread" after several Radeon users expressed their frustration at his previous statement. 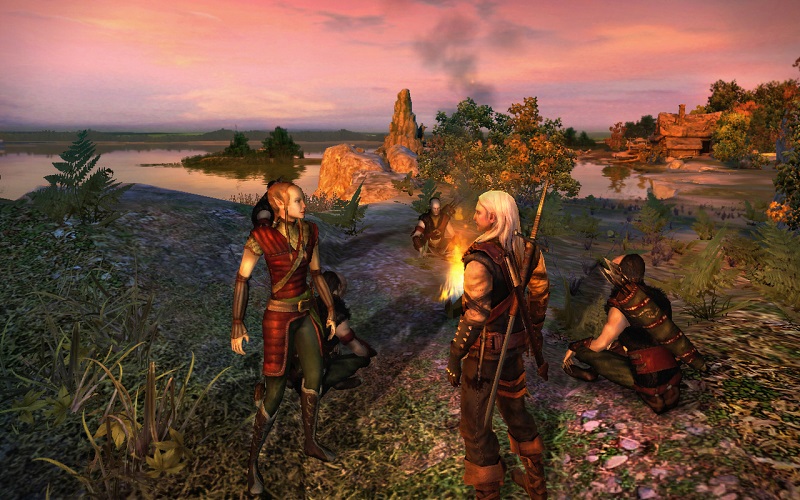 While the statements here are from an AMD Employee and not directly from AMD itself, it is hard not to be frustrated at how this situation has played out. Backwards compatibility is not something that can be ignored lightly, as the lack of support for classic PC games will deter people from purchasing Radeon hardware in the future, especially when the issue seems to lie with AMD's Radeon Software Adrenalin drivers and not another external factor.

We hope that AMD will attempt to fix these issues with future driver iterations, as this incident only serves to destroy the reputation that the Radeon Technologies Group has worked tirelessly to build with their Radeon Software stack.

You can join the discussion on AMD's Radeon Software breaking support for certain DirectX 9 titles on the OC3D Forums.

Daiyus
As a proud Vega 56 owner who has been thoroughly enjoying Adrenalin this is very saddening and frustrating news. There's some classic Dx9 games I've been meaning to go back and play. I'll update this post with my findings.Quote

AlienALX
Quote:
Nope. If you were going to buy AMD you would any way, regardless. Silly comment is silly IMO. I'd have a tenner he wouldn't buy AMD even if they were gold plated.Quote

Greenback
I'd be surprised if this ray is right, AMD are normally good at sorting out issuesQuote
Reply