Over the past few months, AMD has been working hard to address all reported bugs within its Radeon Software stack, and thus far, this effort has been a huge success. Now, AMD's Known Issues list has shrunk to a list of four bugs, highlighting the progress that AMD has made since the start of 2020. 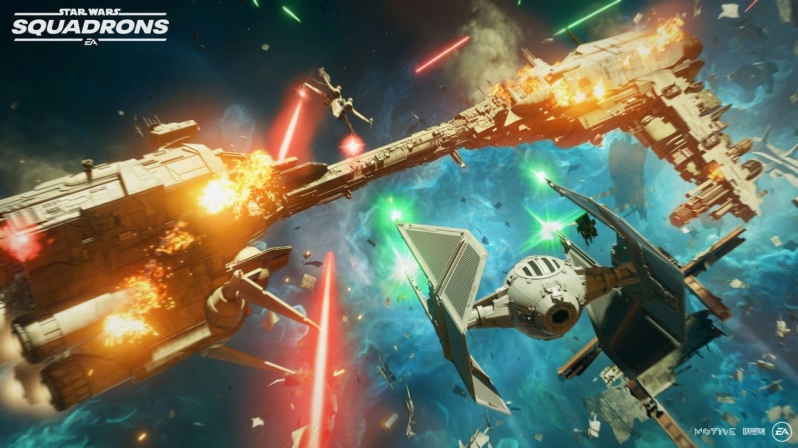 - VK_KHR_buffer_device_address
- This extension is used to query the device address of a buffer to allow for shader access to that buffer’s storage via the SPV_KHR_physical_storage_buffer SPIRV extension.

- VK_EXT_robustness2
- This extension provides stricter restrictions for handling reads and writes that are out of bounds. It specifies that out-of-bounds reads must return zeros and out-of-bounds writes must be discarded. This extension also adds support for null descriptors.

- VK_EXT_shader_image_atomic_int64
- This extension extends existing 64-bit integer atomic support to images, which provides more efficient access than buffers. This allows applications to quickly improve their performance with minor changes to their code.

- Some games may exhibit stutter intermittently during gameplay on Radeon RX 5000 series graphics products.
- Radeon FreeSync may fail to enable after updating Radeon Software without a system reboot.
- Screen flickering may be observed while MSI Afterburner™ is running or enabled on the system.
- X-Plane 11™ may experience an application hang or crash when using the Vulkan® API.
- DOOM™ VFR may experience corruption or artifacting in game on Radeon RX 5000 series system configurations.
- Performance metrics overlay may fail to open or appear after the system wakes from sleep.
- Call of Duty®: WWII may experience black textures on the ground or walls in zombies game mode.
- Blocky corruption may be observed in Detroit: Become Human™ on some Radeon RX 5000 series graphics products.
- Using the Movies&TV application to edit video clips may result in green corruption in the clips.
- Performance metrics may report incorrect values for current VRAM usage after an extended period of gameplay.
- With HDR enabled, Windows® desktop may experience flickering, and performing a task switch while in a game may cause colors to become washed out or over saturated.
- World of Warcraft™ may experience corruption issues with anti-aliasing enabled on DirectX®12 API.
- Launching Radeon Software after a driver upgrade, may cause the Auto OC dialogue to appear with “0 Mhz” when the Auto OC feature has been previously enabled on Radeon RX Vega series graphics products.

- Enhanced Sync may cause a black screen to occur when enabled on some games and system configurations. Any users who may be experiencing issues with - Enhanced Sync enabled should disable it as a temporary workaround.
- Performance Metrics Overlay and the Performance Tuning tab incorrectly report higher than expected idle clock speeds on Radeon RX 5700 series graphics products. Performance and power consumption are not impacted by this incorrect reporting.
- Audio may experience instability when connected through an Audio Video Receiver via HDMI® on Radeon RX 5000 series graphics products.
- Modifying the HDMI Scaling slider may cause FPS to become locked to 30. 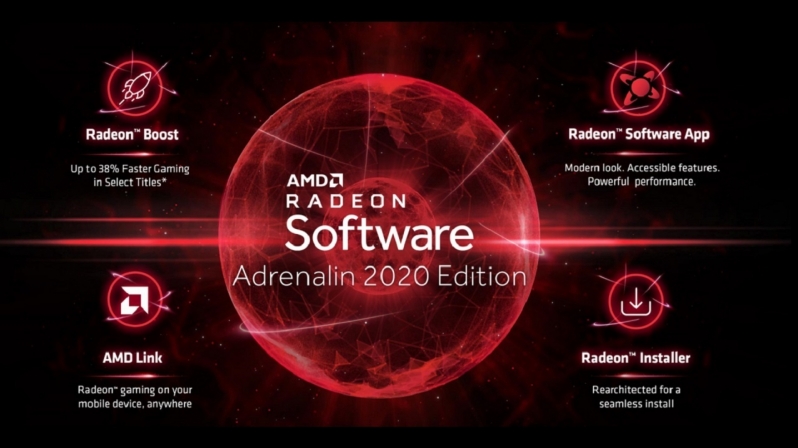 You can join the discussion on AMD's Radeon Software Adrenalin Edition 20.9.2 driver on the OC3D Forums.

Dicehunter
This driver really doesn't like Half Life Alyx, Went back 1 to the "new" 20.9.1 WHQL and all stable now, They must've tweaked something SteamVR doesn't like.Quote

Warchild
Quote:
As much as I respect AMD for their GPU... their drivers always seem to hit an issue every release.

Are the drivers affecting other less intense games in VR?Quote

Dicehunter
Quote:
Drivers in general have been good for me 99% of the time, Only really HLA that has problems.Quote
Reply