AMD Link has also been updated

AMD has just released its Radeon Software 20.5.1 driver, bringing with it 19 bug fixes alongside support for Windows 10's May 2020 update and enhanced AMD Link support.

For most users, AMD's long list of bug fixes will be the main reason to adopt their latest drivers, though many issues remain. AMD says that they are actively working to squash as many bugs as possible, though such efforts will take time to address all known issues. 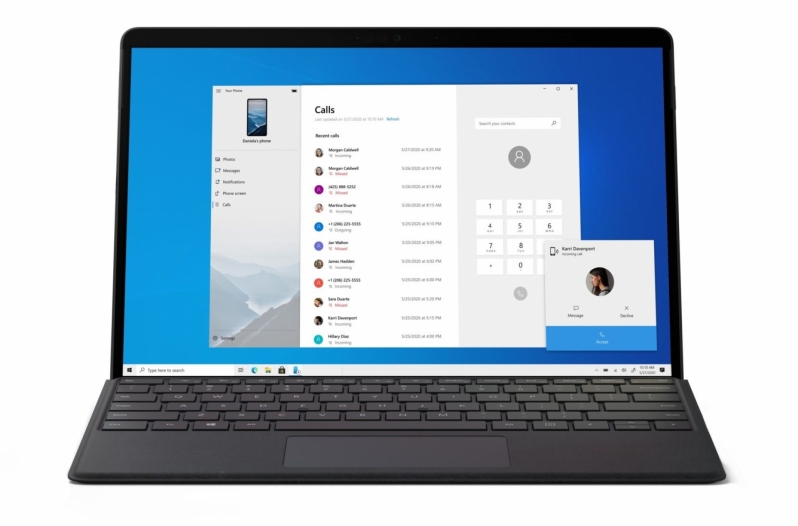 - Brand new AMD Link Xinput Emulation driver (AMDXE), which will improve compatibility with current and future games. This gets installed the first time game streaming starts with AMD Link and will appear as a new Xbox 360 controller in Device Manager.

- Radeon Software may experience a crash or hang on Hybrid Graphics system configurations.
- On a limited number of displays, launching a game may lead to an intermittent black screen that requires a system reboot to resolve.
- Fixed an issue where AMD Link may experience random or intermittent disconnects.
- When performing a task switch, Destiny™2 may experience an application hang or black screen.
- Overwatch™ may experience an intermittent crash or black screen when joining a match.
- Incorrect memory clocks may be reported in performance metrics overlay on Radeon RX 5700 series graphics products.
- Some Hybrid Graphics system configurations with Radeon RX 5500 series graphics products may experience a blue screen on driver installation.
- High memory usage may be experienced when Instant Replay and Desktop Recording is enabled on a system and a display on the system has timed out or gone to sleep.
- A TDR or black screen may occur when running the Vulkan test from Geekbench™5.
- Hitching may be observed in League of Legends™ on some system configurations after performing a task switch.
- Sniper Elite™4 may minimize when invoking Radeon Software’s overlay.
- The standard profile in Radeon Software may become applied when the gaming profile is clicked on numerous times in quick succession.
- Lighting corruption may be seen when moving your mouse in Grand Theft Auto™5 with Radeon Boost enabled.
- Texture corruption may be seen in the bottom right corner of the screen when moving your mouse in Shadow of the Tomb Raider™ with Radeon Boost enabled.
- Red Dead Redemption™2 may fail to launch in some Hybrid Graphics system configurations.
- Memory Tuning may fail to apply on AMD Radeon VII graphics products.
- “Unable to get requirements” error message may sometimes be displayed in the Upgrade Advisor tab.
- GPU metrics may sometimes fail to load in the performance tab of Radeon Software.
- Star Wars Jedi: Fallen Order™ and Control™ may experience application hangs when launched with Radeon Anti-Lag enabled.

- Radeon RX Vega Series and Radeon VII graphics products may experience performance drops when Performance Metrics Overlay is open while a game is running.
- Some game titles may experience hitching when Instant Replay is enabled on Radeon RX 5000 series system configurations.
- Enhanced Sync may cause a black screen to occur when enabled on some games and system configurations. Any users who may be experiencing issues with Enhanced Sync enabled should disable it as a temporary workaround.
- Using Edge™ web browser to playback video content with a multi display system configuration may cause a system hang or crash after extended periods of use.
- Performance Metrics Overlay and Radeon WattMan incorrectly report higher than expected idle clock speeds on Radeon RX 5700 series graphics products. Performance and power consumption are not impacted by this incorrect reporting.
- Some games may exhibit stutter intermittently during gameplay on Radeon RX 5000 series graphics products.
- Radeon RX Vega series graphics products may experience a system crash or TDR when performing multiple task switches using Alt+Tab.
- Desktop or In-game corruption may occur intermittently when HDR is enabled.
- Some users may still experience black screen or system hang issues during extended periods of gameplay. AMD will continue to monitor and investigate reports of these issues closely. 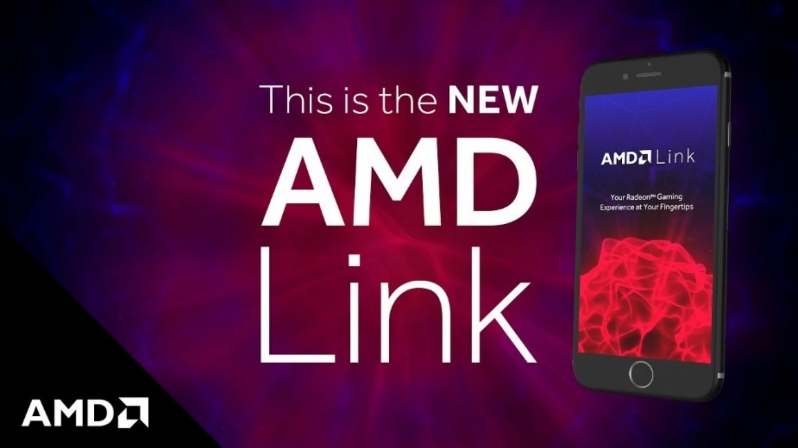 Dicehunter
I'm quite looking forward to the driver after this one which will enable hardware-accelerated GPU scheduling in the Windows 10 May update, Intel and Nvidia already have a driver our for it, Just waiting on AMD to support WDDM 2.7.

FTLN
Still getting hard crashes (black screen & reboot) on this driver in games (F1 2019 for example) and gpu accelerated apps (firefox, chrome, edge) on my Radeon VII, reinstalled 19.5.2 which is perfectly stable...


Edit: @Wyp - When are you newsie people on the web gonna club together and give AMD some stick for the terrible drivers especially on their top of the line card which is pretty much non functional on any recent driver? I really do get the impression that AMD have a lot of people on thier payroll as no media groups seem to be making noise about it....

WYP
Quote:
They get plenty of stick about their drivers online. There is a reason why this driver article has to tell Radeon users where to go to report issues.

TBH, I haven't experienced these issues on any of the Radeon GPUs that I regularly use. If I had a Radeon VII, I'd love to see if I come across the same issues as you in the same games, but unfortunately, this isn't something that I can test right now.

It's not a matter of getting paid off. My life would be a lot more financially comfortable if that were the case. I'm just not going to dedicate an article to driver issues that I have never seen that are often based on random social media posts.Quote

Excalabur50
Quote:
Not saying that this is what you're doing but one of the things that the drivers seem to be bad at doing is installing over the top of the old drivers, I've found that with my RX5700XT that if I select the advance driver where it lets you uninstall the old drivers first it tends to give less issues, otherwise a DDU clean with fresh install tends to be a good start too, I honestly think half the issues too are due to the amount of Windows updates wrecking things especially the build updates.Quote

FTLN
Quote:
Fresh install of windows every time, and yes I agree that windows probably has something to do with it also, but AMD should be on top if it, nvidia doesnt have these issues.

Quote:
Id send you my card if I had a spare, with regards to bug reporting AMD should do their own testing and release stable drivers.Quote
Reply