This driver also contains a range of bug fixes

AMD has released its Radeon Software 20.2.1 driver, offering PC gamers a variety of bug fixes and support for Zombie Army 4: Dead War, which will release at 4 PM today (GMT) on PC. 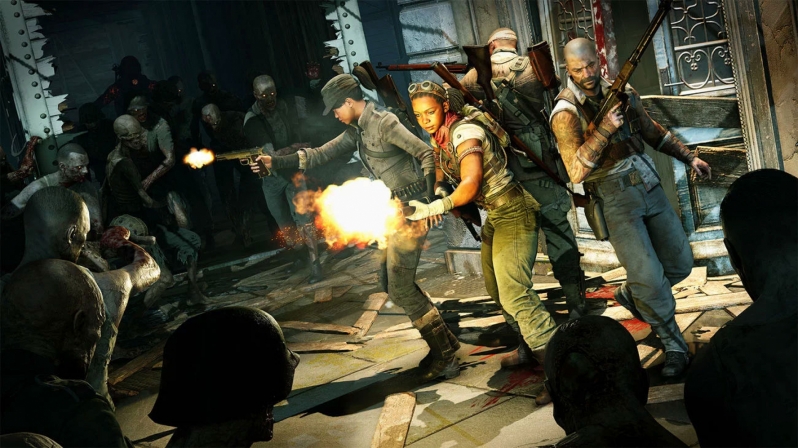 - Some users may experience higher than expected memory usage when recording with Radeon ReLive.
- HDR content may become overly dark or overly bright in some DirectX®12 API games on Radeon RX 5000 series graphics products.
- The camera element may exhibit stutter in recorded clips or during streaming using Radeon ReLive.
- The scroll bar is missing for some users in the Compatibility tab of Radeon Software.
- Radeon Software may fail to detect VR games when SteamVR is running or has been started.
- Radeon Anti-Lag enable and disable beep notifications may be played in error when individually pressing keys assigned to the hotkey.
- The Snap Settings feature may fail to apply settings for Auto Tuning controls if other Auto Tuning settings were already applied.

- Some DirectX®11 API games may experience an application crash when performing a task switch with Radeon Image Sharpening enabled.
- Enabling feature for Radeon ReLive such as Instant Replay, Instant Gif or In-Game Replay may cause the display or UI to flicker or stutter.
- A loss of display with working audio may be experienced on a limited number of displays when performing a mode change on Radeon RX 5000 series graphics products.
- A system crash or hang may occur when running the Final Fantasy XIV: Shadowbringers™ benchmark.
- Integer Scaling may cause some video content to show flicker when the display resolution is set to less than native resolution.
- The Radeon Software Overlay hotkey notification may sometimes be displayed during video playback in web browsers or launching some video player applications.
- Radeon Software may open with an inconsistent size or may not keep its previously set size when opened.
- Modifying the HDMI Scaling slider may cause FPS to become locked to 30.
- Some Radeon RX 5700 series graphics users may intermittently experience a black screen while gaming or on desktop. A potential temporary workaround is disabling hardware acceleration in applications running in the background such as web browsers or Discord.
- Some games may exhibit stutter or appear to be downclocking on Radeon RX 5000 series graphics products.
- A black screen may occur when performing a mode change with a limited number of displays on Radeon RX 5700 series graphics products. 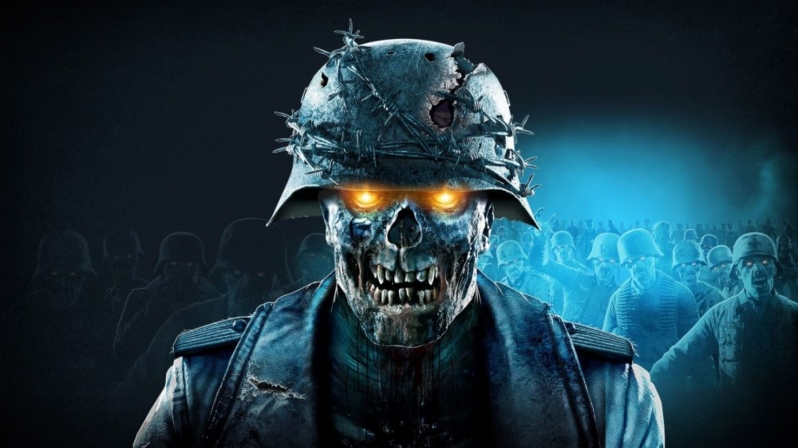 
You can join the discussion on AMD's Radeon Software Adrenalin Edition 20.2.1 driver on the OC3D Forums.

RobM
Quote:
LOL
I have rarely had a problem with AMD drivers, certainly no more than nvidiaQuote

Daiyus
Quote:
I have to agree. Flat out refusing to buy one vendor like that is consumer suicide. I've had very few issues with either brand, and as many with each. Sure, the latest AMD cards are struggling a bit driver wise, and that is a valid reason to consider Nvidia, but there's the point; consider the pros and cons of the individual product you are buying, not the company it comes from.Quote
Reply