AMD's has officially released its Radeon Software 19.9.1 driver, bring in support for new Vulkan API extensions while also offering users up to an 8% performance boost in Gears 5.

Users of Gigabyte's RGB Fusion software will also be glad to know that these drivers now offer a fix for an incompatibility issue which could cause AMD's RX 5700 series graphics cards to hang systems in certain product configurations. 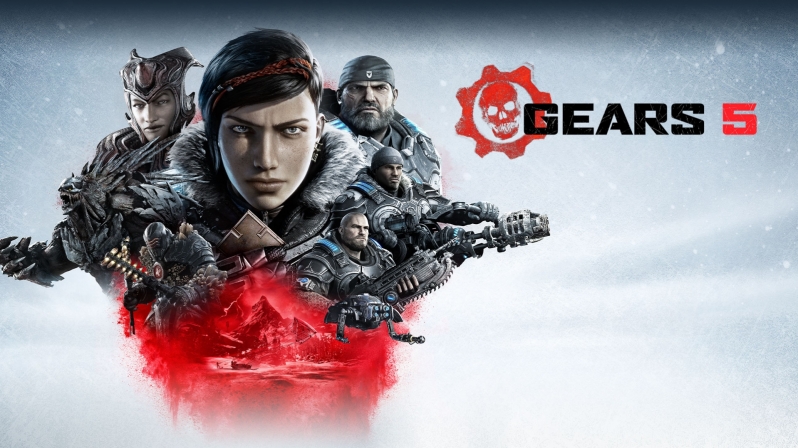 - VK_EXT_shader_demote_to_helper_invocation
- This extension adds Vulkan support for the SPV_EXT_demote_to_helper_invocation SPIR-V extension. The SPIR-V extension provides a new instruction that allows shaders to "demote" a fragment shader invocation to behave like a helper invocation for its duration. The demoted invocation will have no further side effects and will not output to the framebuffer but remains active and can participate in computing derivatives and in subgroup operations. This is a better match for the "discard" instruction in HLSL.

- Gears 5 may experience an application hang on loading screen with APU only (Ryzen) based desktop system configurations.
- HDMI overscan and underscan options may be missing from Radeon Settings on AMD Radeon VII system configurations when the primary display is set to 60hz.
- Stutter may be experienced when Radeon FreeSync is enabled on 240hz refresh displays with Radeon RX 5700 series graphics products.
- Radeon Performance Metrics may report incorrect VRAM utilization.
- AMD Radeon VII may experience elevated memory clocks at idle or on desktop.
- Radeon Overlay may intermittently fail to appear when toggled in game.
- Audio for clips captured by Radeon ReLive may be corrupted or garbled when desktop recording is enabled.
- Enabling Enhanced Sync may cause game, application or system crashes on Radeon RX 5700 series graphics products. 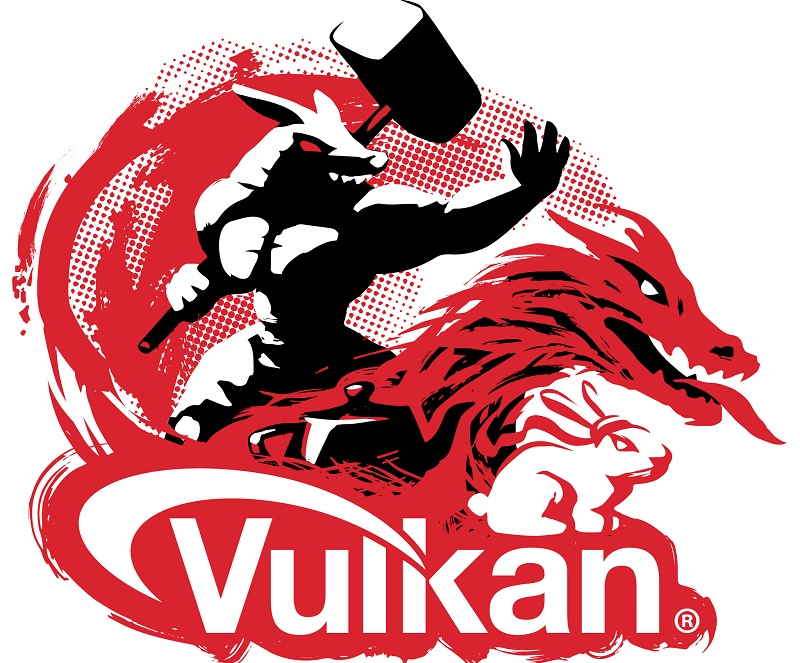 
You can join the discussion on AMD's Radeon Software Adrenalin Edition 19.9.1 driver on the OC3D Forums.