This update plans to deliver PC gamers boosted performance within Fortnite, steadier framerates and better CPU performance. At this time it is unknown how this driver boosts performance over Radeon Software version 19.11.2 in Fortnite. At this time, Epic Games has not revealed when Fortnite's upcoming DirectX 12 update will release. 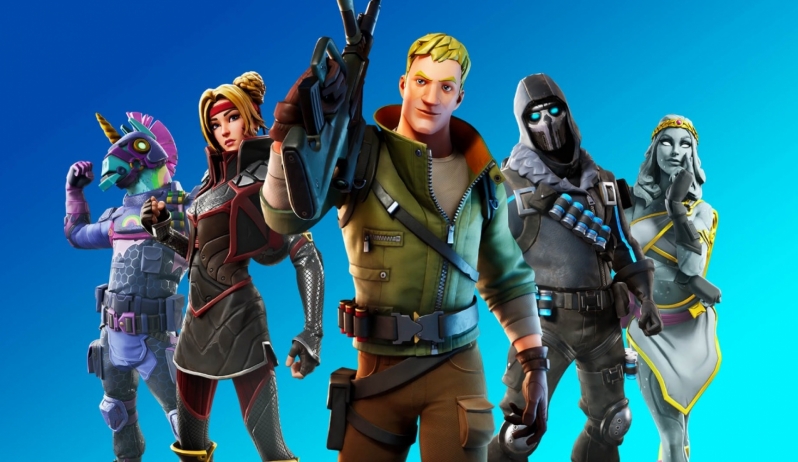 - Radeon RX 5700 series graphics products may intermittently experience loss of display or video signal during gameplay.
- Radeon RX 5700 series graphics products may experience stutter in some games at 1080p and low game settings.
- Performance Metrics Overlay may cause stutter or screen flashing on some applications.
- Toggling HDR may cause system instability during gaming when Radeon ReLive is enabled.
- AMD Radeon VII may experience elevated memory clocks at idle or on desktop.
- Performance Metrics Overlay may report incorrect VRAM utilization.
- Invoking Radeon Overlay may cause games to lose focus or become minimized when HDR is enabled within Windows.


You can join the discussion on AMD's Radeon Software Adrenalin Edition 19.11.3 driver on the OC3D Forums.

NeverBackDown
Surprised they didn't choose Vulkan for its much wider platform support. Which is critical to Fortnite.Quote

WYP
Quote:
Well, Vulkan requires a translation layer to work on MacOS and Epic has shown no interest in Linux support so far. I'd imagine that the game already uses Vulkan on Android.

My guess would be that Epic wants to improve its engine's DirectX 12 implementation and bringing it to Fortnite is a good start towards that goal.Quote

NeverBackDown
The layer hardly matters when you could run one API for multiple platforms. Just makes more sense. Everything but Xbox could use it only because MS forces a version of dx12.

I know it's because they already have dx12 but they should still add better engine support so people using the engine have a choice. It's a product afterallQuote
Reply