Is AMD taking the fight to Nvidia with aggressive pricing?

On the PC side, we know that Navi graphics cards will launch in Q3 2019 with pricing that is lower than AMD's existing Radeon VII graphics card, with a report from Tweaktown stating that Navi will release with a GPU called the RX 3080 XT, which will cost $330.

For $330, AMD's Radeon Navi 10 graphics card is said to offer performance levels that are similar to Nvidia's RTX 2070, a $500 graphics card, giving team Radeon a considerable advantage when it comes to pricing. The GPU is said to ship with a 190W TDP, and 56 compute units. Recently leaked PCBs suggest that the graphics card will arrive with 8GB of GDDR6 memory on a 256-bit memory bus. 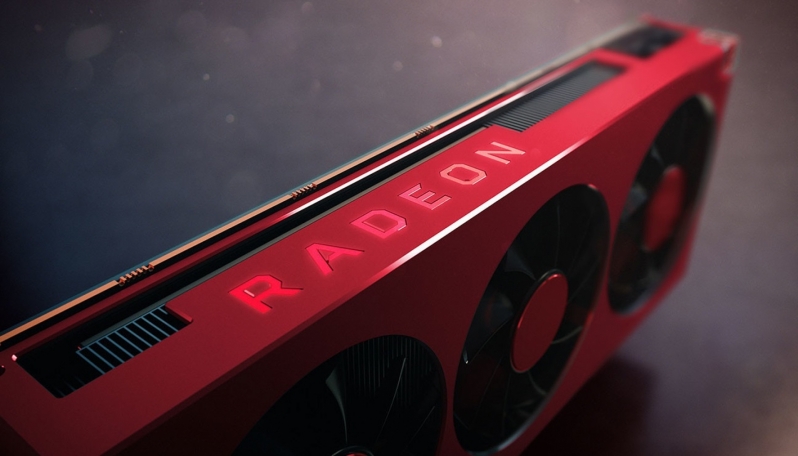 If Tweaktown's report is correct, AMD's Navi architecture will be the game-changer that the PC gaming market needs to push the performance of mid-range gaming PCs forward. Beyond that, team Radeon might force Nvidia to decrease their pricing to remain competitive, which is great news for consumers.

You can join the discussion on AMD's rumoured Radeon RX 3080 XT graphics card on the OC3D Forums.

tgrech
That sounds quite reasonable really, matching RTX2070 in perf & perf/watt but at a lower cost thanks to 7nm, these dies must be tiny by recent GPU standards but I'd guess AMD are still pushing them out of their optimum perf/watt curve for these SKUs.Quote

jcchg
These would be great news. The dilemma is to get it as soon as posible or wait until 2020 for Navi refresh or next-gen.Quote

NeverBackDown
Great price point but I have a GTX 1080, so it wouldn't offer anything to me. Shame too.Quote

AlienALX
The thing is....

I almost can't believe that "mid range" is now £300+. Not only that, but low end cards are really low end now. I was looking through a PC mag from 2010 or so the other day and when the Radeon 5870 launched you could get a 4870 for £110. Which to all intents and purposes was a high end card, if you were willing to sacrifice a tiny bit of DX11 in Dirt 2.

I also now own a PS4 rookie edition (didn't get the Pro) and the graphics on it are very good indeed. Easily as good as any "mid range" card. Hell, my XB1X does things mid range PCs can't. This gap will only decrease as the next gen of consoles arrive too. It kinda makes it really very hard to even want to bother. I got my PS4 with 4 games (two of which are £50 each) for £279. What can you get for that in PC terms? a mid range GPU with nothing else.

Crazy. The world has gone mad. How is it that Sony and Microsoft can make an entire gaming system based on X86 for less than the cost of a mid range GPU? you get about four times the amount of materials, plastic, a hard drive and god knows what else.Quote

looz
Also, 2070 is pretty horrible in price to performance compared to 2060.Quote
Reply