When AMD brought support for Radeon Image Sharpening to selected Polaris graphics cards, users of the company's newer Vega cards were frustrated. With Vega being newer than Polaris, it was easy to see why these frustrations were present, especially when the Radeon VII released less than a year ago.

With this move, AMD has reaffirmed its commitment to its graphics card users over the long term, extending support for new features to older architectures whenever possible. The same has applied to technologies such as FreeSync 2 and Radeon Anti-lag. Hopefully, we will see AMD continue to respond to fan feedback in such a way, with support for Integer Scaling being another highly anticipated feature. 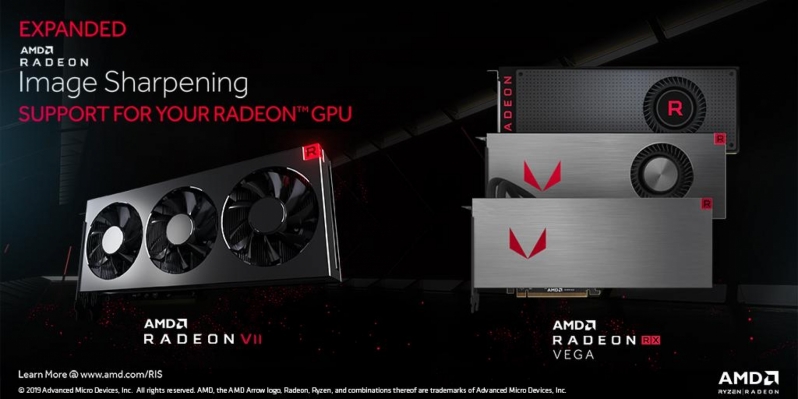 You can join the discussion on AMD's Radeon Anti-Lag coming to their Vega-series graphics cards on the OC3D Forums.

AlienALX
Ooo bonus. Just as I'm thinking about a way to tame my 64...Quote
Reply