If there's anything that you need to know anything about AMD's Radeon Software Adrenalin 20.7.1 driver, its that it takes stability seriously. With it comes over 25 bug fixes and support for a new bug reporting tool, cementing AMD's commitment to bug squashing in their future driver releases.

AMD's Radeon Software 20.7.1 driver also adds game-specific optimisations to Disintegration, delivering higher and more stable performance levels within the game. This will come as great news to fans of the title, as added driver support is never a bad thing.

With AMD's new Bug Reporting Tool, it is now easier than ever for Radeon users to report issues directly to the Radeon Driver team. Please use this tool if you run into an issue, as your reports will help the wider community of Radeon users in the long run. 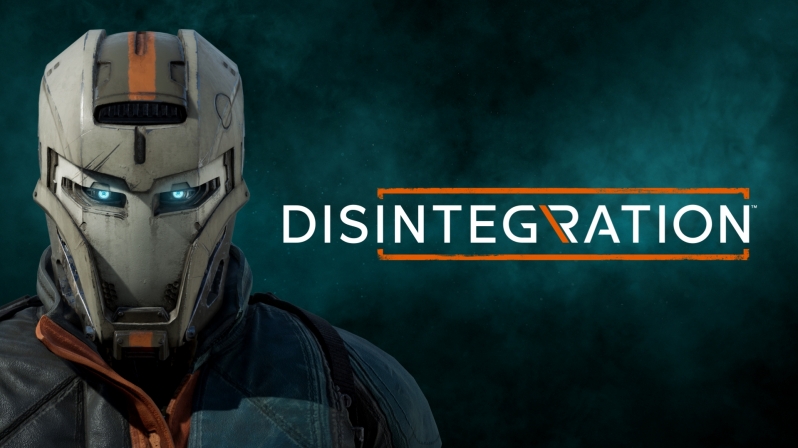 (1) AMD Bug Report Tool is available for all GCN and RDNA based graphics products. Supported on Windows®7 and Windows®10 operating systems 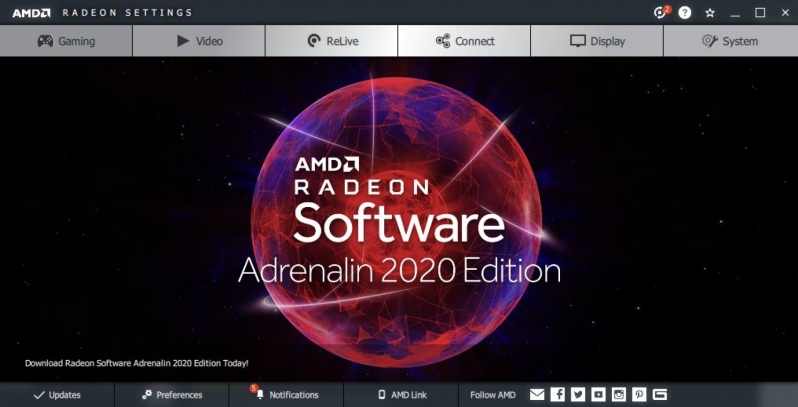 You can join the discussion on AMD's Radeon Software Adrenalin Edition 20.7.1 driver on the OC3D Forums.