Radeon's Romance with the Three Kingdoms

Sadly, Radeon has not provided us with any performance data on Total War: Three Kingdoms, though we can expect this driver to boost performance somewhat and mitigate potential stutters or similar issues. Regardless, the Total War franchise is known to be a CPU hog, a factor which will make CPU performance key when laying the game on high-end systems. 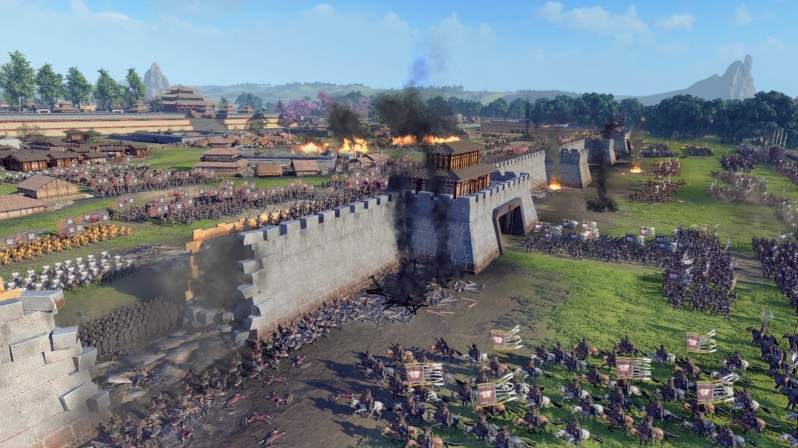 - AMD Radeon VII may experience screen flicker when multiple displays are connected on desktop or while applications are running.
- Radeon WattMan may list the incorrect max temperature for some graphics products.
- GPU Utilization in Radeon Performance Metrics Overlay may sometimes show on unsupported products.
- HDR Video may freeze or have corruption during playback when using Movies and TV Application with some Ryzen APUs. 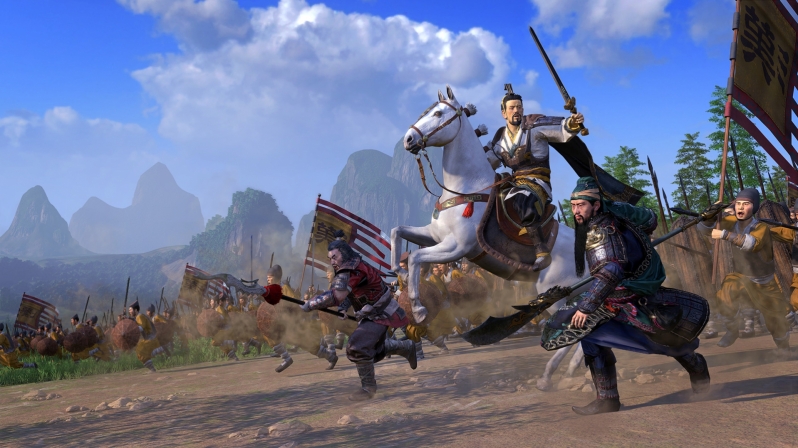 
You can join the discussion on AMD's Radeon Software Adrenalin Edition 19.5.2 driver on the OC3D Forums.

WYP
Quote:
Past me deserves a slap...Quote

WYP
Quote:
He meant the link in this forum post, not the links in the article. These links have since been fixed.Quote

Dicehunter
Quote:
I know places you can pay and get that... XD