New games and a tonne of bug fixes

AMD has just released its Radeon Software 20.4.2 driver, bringing with it game-specific optimisations for both Gears Tactics and predator: Hunting Grounds, both of which are due to release before the end of this month.

Alongside these performance optimisations, AMD will be providing its users with a large set of bug fixes, addressing some black screen issues with Vega series graphics cards, crashes when using the Edge browser and potential crashes when using Microsoft teams. These bug fixes are detailed below. 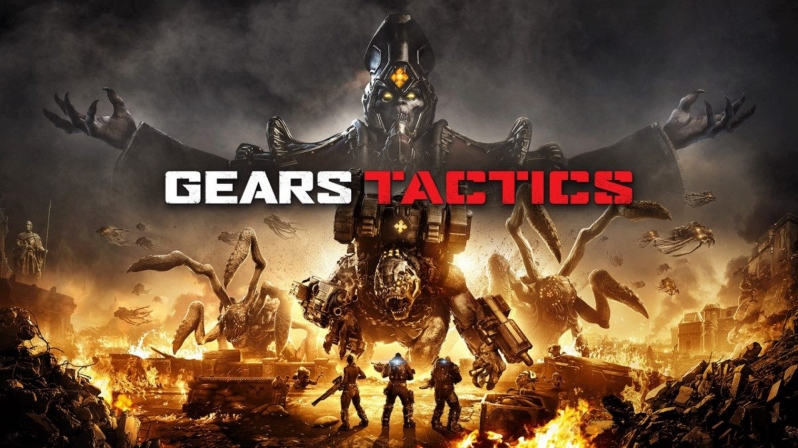 - Enhanced Sync may cause a black screen to occur when enabled on some games and system configurations. Any users who may be experiencing issues - with Enhanced Sync enabled should disable it as a temporary workaround.
- Using Edge™ web browser to playback video content with a multi display system configuration may cause a system hang or crash after extended periods of use.
- Performance Metrics Overlay and Radeon WattMan incorrectly report higher than expected idle clock speeds on Radeon RX 5700 series graphics products. Performance and power consumption are not impacted by this incorrect reporting.
- Modifying the HDMI Scaling slider may cause FPS to become locked to 30.
- Some games may exhibit stutter intermittently during gameplay on Radeon RX 5000 series graphics products.
- Radeon RX Vega series graphics products may experience a system crash or TDR when performing multiple task switches using Alt+Tab.
- Desktop or In-game corruption may occur intermittently when HDR is enabled.
- Direct ML Media Filters are currently unavailable in Radeon Software Media gallery for video or image content.
- Some users may still experience black screen or system hang issues during extended periods of gameplay. AMD will continue to monitor and investigate reports of these issues closely.
- Some laptops may encounter a BSOD when installing Radeon™ Software Adrenalin 2020 Edition over an existing OEM graphics driver. To work around this issue, first uninstall the OEM graphics driver using Programs and Features within the Control Panel. Once complete, install the Radeon Software Adrenalin 2020 Edition package and select the Factory Reset option during setup. 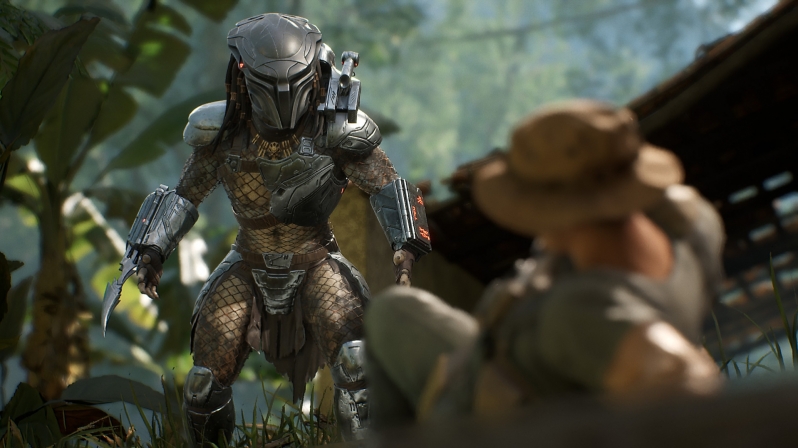 Piskeante
"Some users may still experience black screen or system hang issues during extended periods of gameplay. AMD will continue to monitor and investigate reports of these issues closely"

moving on...thanks for the offer, but i will not buy an AMD card. The issue is a big big one, not solved since September 2019Quote

FTLN
Quote:
I recently got a Radeon VII and because of system/game crashes (black screen with reboot, no BSD) I finally managed to bring it under control with no crashes:

- Disable all GPU HW Acceleration in Chrome, Office, Discord etc
- Undervolt Radeon VII as @ stock volts they have way to many volts and Junction temps are well over 100c
- Disable all monitoring software like Afterburner & HWINFO64

It took a lot of troubleshooting to get a stable system but finally I have no issues and performance in games and compute apps is great.

An average PC user would have returned the card and gone Nvidia.

I am now really happy with how my system runs but my god it was an effort and a hell of a lot of windows installs.

EDIT - Strange thing is , some people report absolutely no issues with AMD drivers. I guess it all comes down to what else you have running on your PC.Quote

Avet
Quote:
I am not an average PC user and I would still return the card and go Nvidia. Not because I'm a shill or fanboy. I have gone to further lengths to make stuff run on Linux, but that was my choice and I knew that is the way things work. If I was on Windows things would work just fine.

This is just a faulty product. AMD had those problems since the launch and now, 9 months later, nothing. They are not even close to solving them.

Edit: They probably released them knowing that they have driver issues and hoped they will fix them after the release. The same as they have launched every single Ryzen knowing that it is bugged and far from ready and then desperately patched it over and over, and over. The thing is Ryzen is good and worth buying over Intel. So few bumps here and there wouldn't be too much of a hassle. Radeon sadly, at this moment just isn't.Quote

Dicehunter
Quote:
If my Radeon 7 worked I'd still have it but I went through several as 1 of the first batches was incredibly faulty, Mainly the heatsink not making full contact and after prolonged usage doing damage so it would just give a permanent black screen.

The problem with the R7 is that AMD just used it as a stock cleaner, Cards that didn't quite make the Instinct grade i.e all 4096 CU's operating and the manufacturer of the cooler did an incredibly lazy job on the cold plate, It's fairly concave at points making zero contact, It's why when certain people lapped the coldplate to level it out their temps dropped as much as 30'c as then all of the coldplate was touching the die, Not just 40% of it.Quote

cooperman
Quote:
Been longer than that i used to get that with my R9 290 years agoQuote
Reply