Radeon Image Sharpening is now available on some Polaris GPUs

AMD's ready for the release of Borderlands 3, promising users of Radeon graphics cards up to a 16% performance boost when playing the game in DirectX 12 mode under the game's "Badass preset". This performance gain nimber was achieved when using a Radeon RX 5700 XT graphics card.

Below are the full release notes for AMD's Radeon Software Adrenalin 19.9.2 driver. 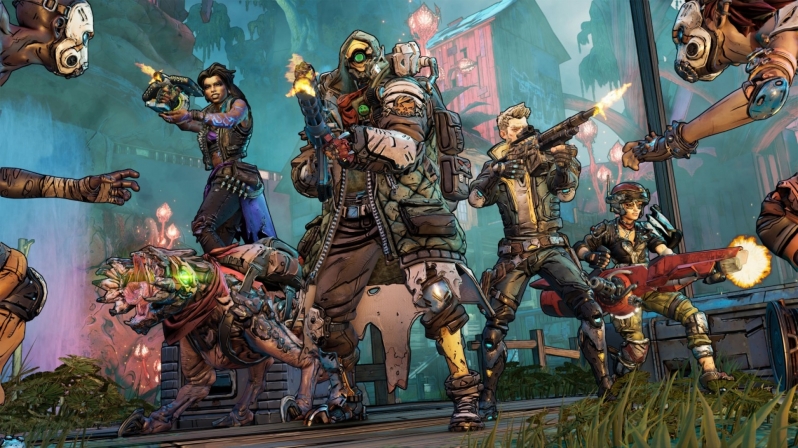 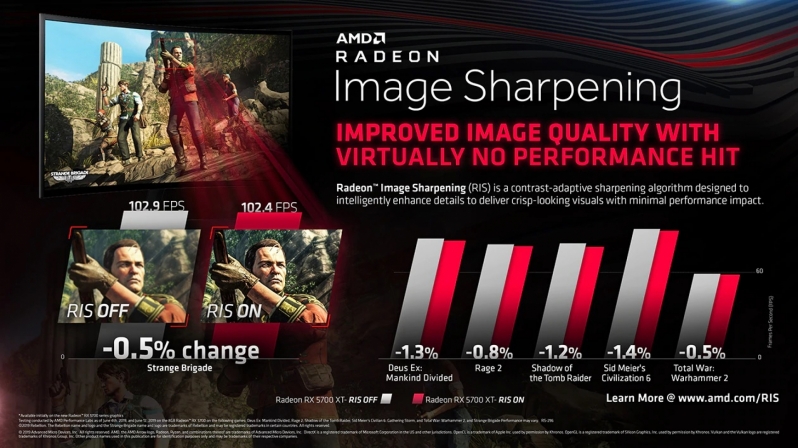 
You can join the discussion on AMD's Radeon Software Adrenalin Edition 19.9.2 driver on the OC3D Forums.

Zoot
Quote:
I was getting some BSODs until I disabled Hardware Acceleration in Firefox & Steam. Hopefully this means that's solved now.