AMD's latest drivers are ready for the races.

AMD has officially launched their Radeon Software Adrenalin 19.6.3 driver, bringing with it official support for F1 2019, support which will enhance the game's performance and deliver the best possible framerates at launch on Radeon hardware. 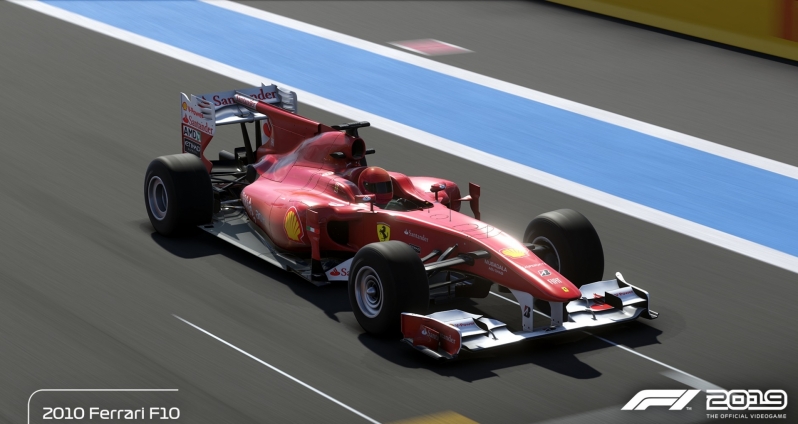 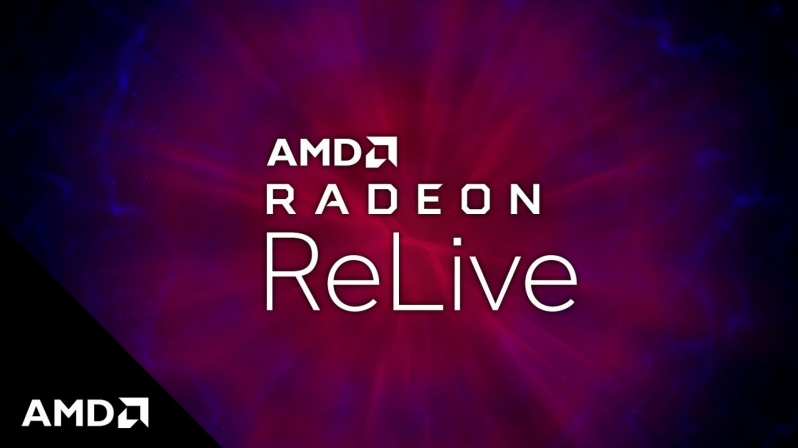 
You can join the discussion on AMD's Radeon Software Adrenalin Edition 19.6.3 driver on the OC3D Forums.